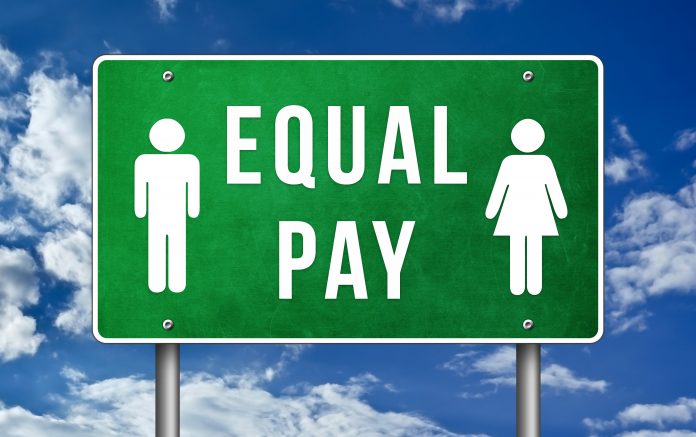 A first-of-its-kind study released last week by the Women’s Power Gap Initiative at the Eos Foundation and the American Association of University Women (AAUW) found that women of color are almost nonexistent as top earners at elite universities.

The report, titled The Power Gap among Top Earners at America’s Elite Universities, highlights gender, ethnic, and racial disparity among more than 2,000 of the highest-paid employees across 130 major research universities.

Researchers found that women make up 24 percent of the top 10 earners. Women of color account for 2.5 percent even though they have 16 percent of all PhDs.

Only 11 colleges and universities were found to compensate their top earners equally by gender and just two institutions have racial/ethnic parity. Eight schools have no women among their top earners, according to the data.

Andrea Silbert, president of Eos and lead author of the report, says the findings are “highly disturbing” and exhibit where power is distributed.

“Money equates to power,” Silbert said in a press release. “This is not a pay gap study, this is about who is making the big money at the top, and ultimately, who has the power.”

The study also found that Black and Hispanic men are also underrepresented, with both groups accounting for just 3 percent of top earners.

“Academic leadership pays so much lip service to the importance of diversity and inclusion, so it’s especially disheartening to look at this data and realize how far we still have to go,” Kimberly Churches, CEO of AAUW, said in a statement.