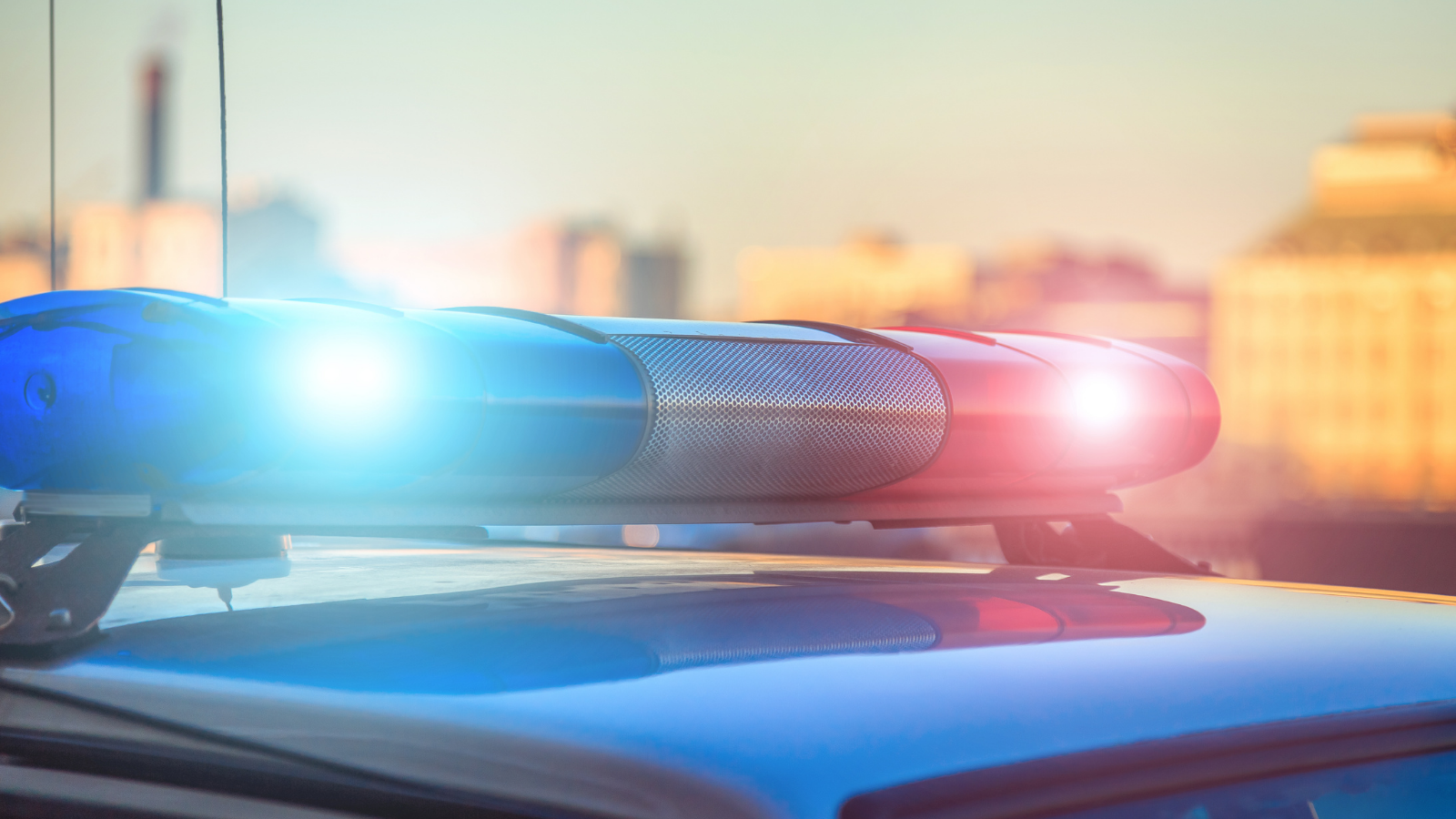 The Report on Indicators of School Crime and Safety: 2020 presents the latest federal findings on occurrences of bullying, hate speech, sexual assault, and more in K-12 schools and colleges in recent years. The agencies gather data from a variety of individual studies and reports to provide a comprehensive overview of the state of crime and safety in the U.S. education system.

Several significant findings emerged from this year’s report. Perhaps most alarming, the data shows that the number of sexually related offenses reported on U.S. campuses rose 383 percent from 2009 to 2018. The report’s authors note that federal changes in Title IX reporting guidelines issued in 2014 likely played a significant role in the increase, as incidents in that year alone rose 36 percent.

Another major finding concerns hate speech and bullying for students in middle and high school. According to the data, students ages 12 to 18 who identify as two or more races were significantly more likely to report being a target of hate speech or a victim of bullying compared with all other races. 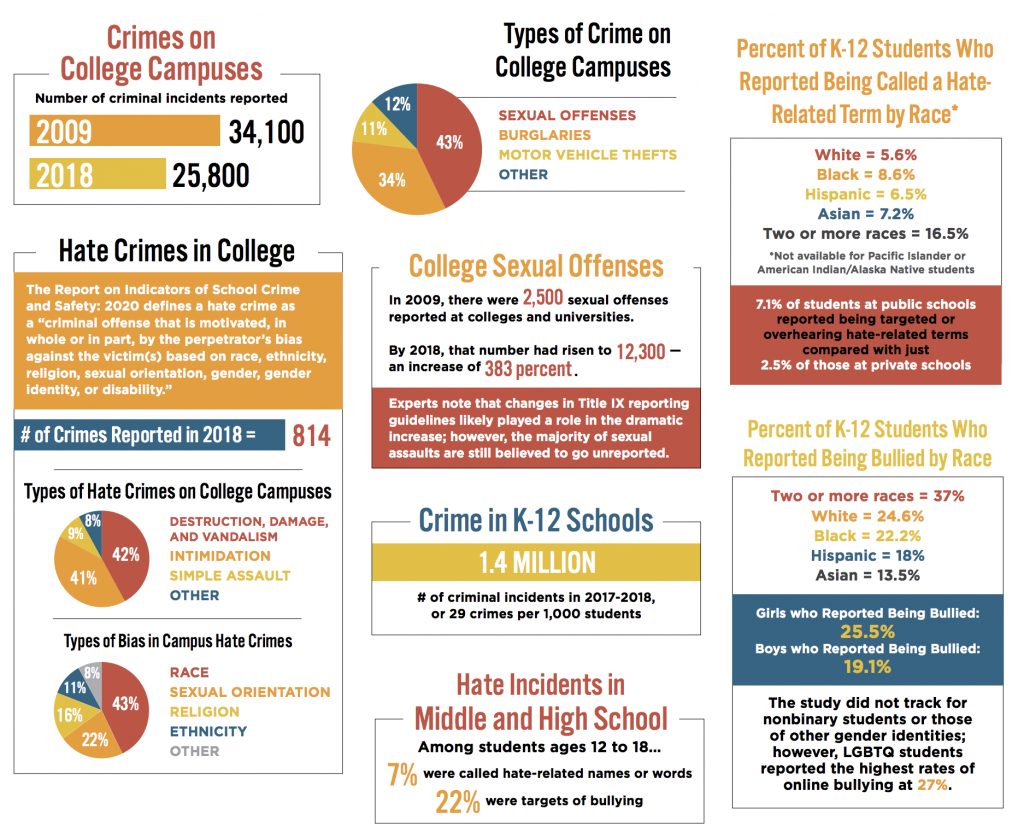