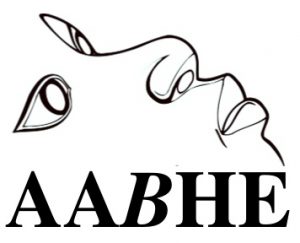 AABHE will continue to be the voice for Blacks in higher education. While AABHE evolved from the AAHE Black Caucus, the direction has not changed course. AABHE is an individual and institutional member-based organization with sponsorships from colleges and universities throughout the country. It is also sponsored by corporations that support the mission and vision of AABHE. To learn more, visit blacksinhighered.org