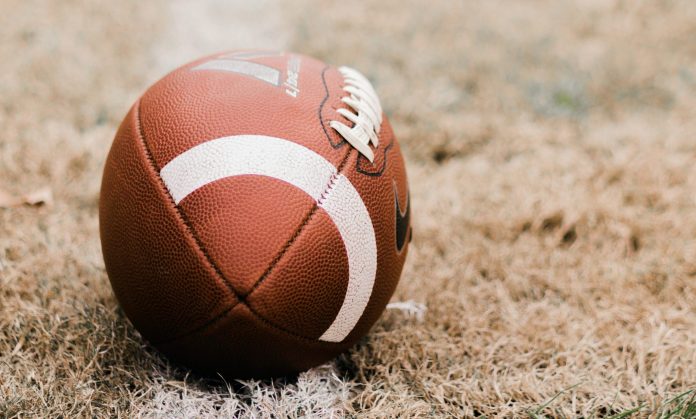 Headed by former University of Minnesota professor Jason Stahl, the CFBPA includes an advisory group of attorneys, academics, and athletes.

The association is open to all active football players and membership dues cost $24 per year. Stahl told ESPN the dues are meant to help the group negotiate with schools, conferences, and the NCAA.

The group’s formation comes after the NCAA’s recent approval of temporary Name, Image, and Likeness (NIL) guidelines, which allow student-athletes the opportunity to earn money through their NIL.

But, whether you want to become a private or a public member of the @CFBPAOfficial you have to actually do it! We are building a movement one player at a time. That's how change happens. We want to building a movement that can't be ignored. Sign up today: https://t.co/Bf1CUSFxR2

“This is the next step,” Stahl told ESPN. “If players don’t get organized now, it’s never going to happen. There’s so much we can do right now.”