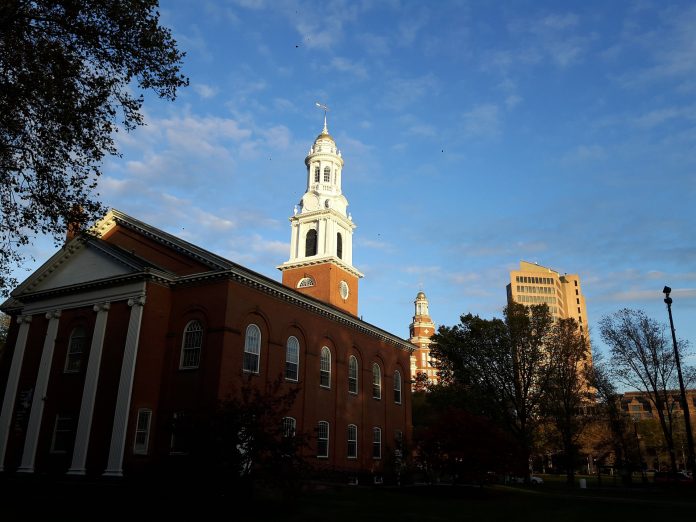 On Aug. 13, the U.S. Department of Justice (DOJ) accused Yale University of violating civil rights laws by discriminating against White and Asian American students in its admissions process.

The accusation was the result of a two-year investigation into the school that stemmed from a 2016 complaint against Yale, Brown University, and Dartmouth College by a group called the Asian American Coalition for Education.

In a press release, the DOJ said its investigation showed that Asian American and White students “have only one-tenth to one-fourth of the likelihood of admission as African American applicants with comparable academic credentials.”

The Justice Department demanded that Yale agree not to use “race or national origin” in its upcoming 2020-2021 undergraduate admissions cycle, threatening a potential lawsuit if the university does not abide by the orders.

This marks the second confrontation the DOJ has made against an Ivy League school and is part of a wider effort by the Trump administration to root out affirmative action at elite universities. In 2019, Harvard University was cleared of charges of discrimination against Asian American applicants by a federal judge. The ruling is currently being appealed.

In a statement to CNBC, Karen Peart, a spokeswoman for Yale, said the DOJ made its conclusions before the university could provide adequate information to show its admissions practices “absolutely comply with decades of Supreme Court precedent.”

“We are proud of Yale’s admissions practices, and we will not change them on the basis of such a meritless, hasty accusation,” Peart also stated.

The New York Times interviewed several Asian American students at Yale, who were critical of the Justice Department’s finding. Siddarth Shankar, a junior at the university, said that the accusation is “unfathomable and divisive.”

“I think this is the oldest tactic in the book, to pit minority groups against each other,” Shankar said.