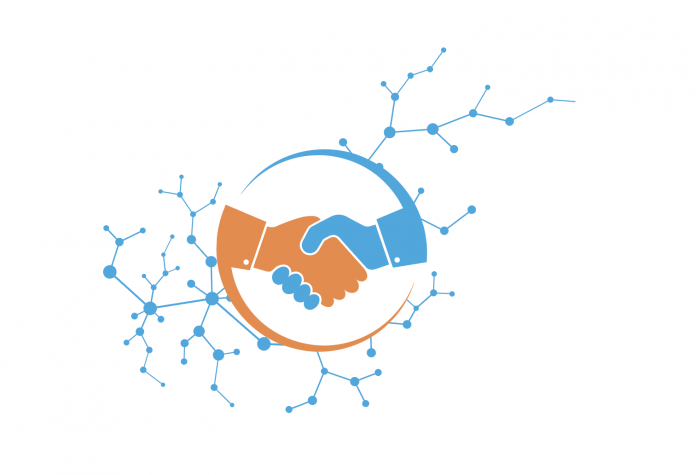 Armando Arias, PhD, spent part of his graduate education at the Salk Institute for Biological Sciences. Home to some of the world’s most prestigious scientific researchers, the institute includes among its accomplishments groundbreaking innovations in the study of cancer, genetics, and — most recently — COVID-19.

Arias, however, is not a biologist or a medical researcher. His degree is in social science, and his training at Salk consisted of, as he describes it, “following scientists around.”

Now a professor of behavioral and social sciences at California State University, Monterey Bay (CSUMB), Arias is a longtime proponent of introducing social scientists to the world of STEM. By using concepts such as ethnomethodology, these scholars can identify problems such as bias in artificial intelligence and improve processes in ways that electrical engineers, research scientists, and other STEM professionals aren’t trained to recognize, he says. 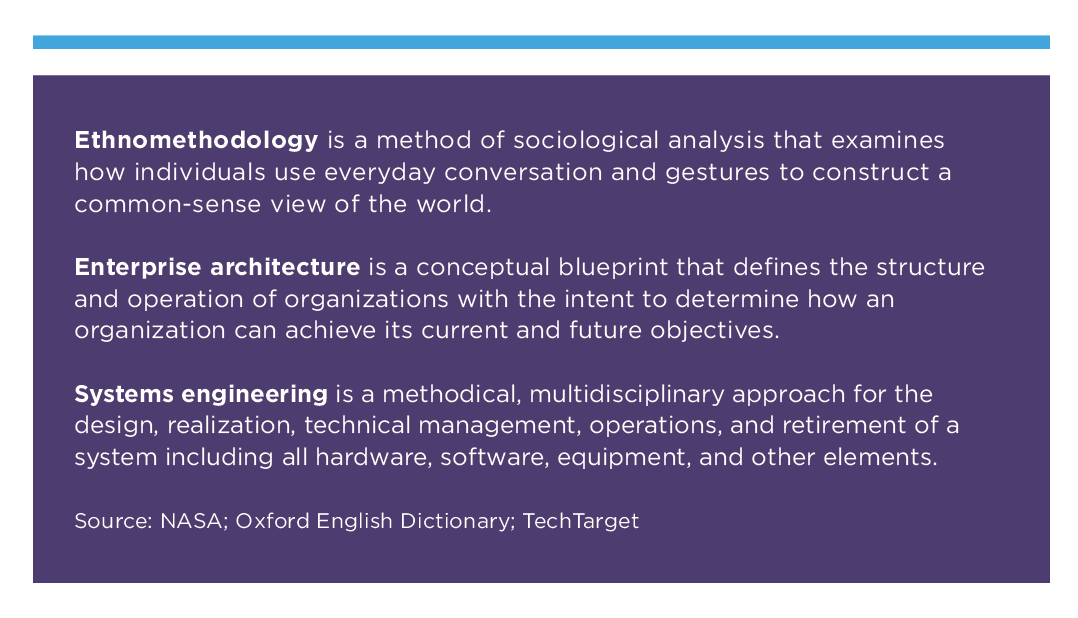 “The CEOs in Silicon Valley all agree that engineers make the worst supervisors of other engineers,” Arias explains. “They’ll all tell you the same thing — that we need social scientists who can speak engineering.”

Arias tells his students that they don’t need to have a PhD in engineering or be a tech expert to meet this need. He encourages them to experiment with STEM courses and degree concentrations or to earn an online certificate in a STEM discipline through platforms such as Coursera. Armed with some basic knowledge, they can learn more of the vernacular and intricacies by observing professionals on the ground floor, just as Arias did at the Salk Institute and in many other STEM environments over the course of his career.

In a New York Times video about her position as a cultural anthropologist at ADP’s Roseland Innovation Lab, Martha Byrd refers to this type of observation as “deep hanging out.” Social scientists such as herself are trained to observe others and to “interpret and translate why people do the things they do,” making them adept at spotting and solving problems — such as bias in machine learning — in tech research and development, she explains in an ADP blog post.

“It’s an exciting time to be an anthropologist working in technology where the human is deeply enmeshed with the machine,” she writes.

The benefits of introducing social science methodologies to the STEM workplace don’t only apply to tech. Arias’ previous research includes observing math professors in the classroom to identify how they make mistakes in teaching and the patterns of behavior in classroom lectures, student interactions, and grading that lead to such errors.

“You show me a mistake, and I’ll show you a pattern,” he says.

Arias, who teaches at a Hispanic Serving Institution, also believes this approach to interdisciplinary STEM education and careers can improve diversity by introducing a wider variety of students to engineering, tech, and similar areas of interest. His recent book, Theorizing César Chávez: New Ways of Knowing STEM, introduces these concepts by illustrating how Chavez’s principles and pursuit of social justice can relate to STEM learning.

The value of these skills is drawing the attention of employers and social science students alike. As explained in a 2018 article in the Cornell Chronicle, these students “are increasingly sought after by tech companies searching for employees who understand social processes, psychology, sociology and economics, but also have real-world data-science skills.” 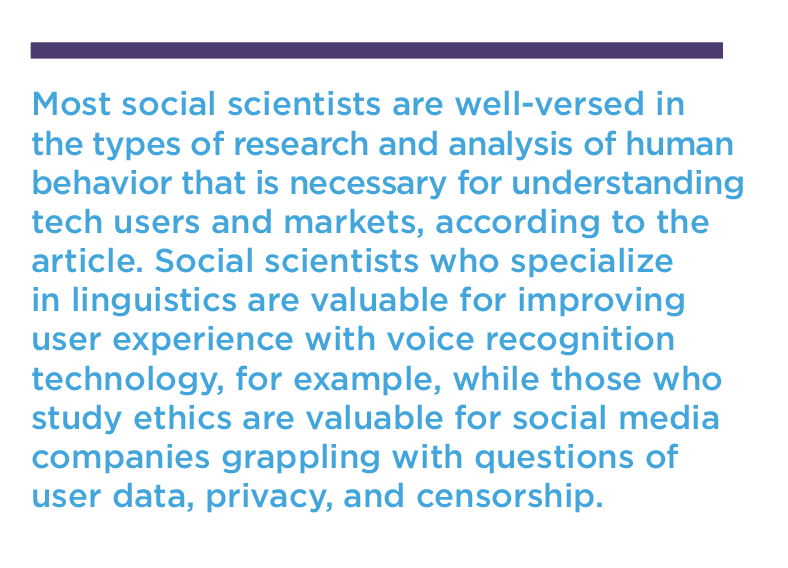 Most social scientists are well-versed in the types of research and analysis of human behavior that is necessary for understanding tech users and markets, according to the article. Social scientists who specialize in linguistics are valuable for improving user experience with voice recognition technology, for example, while those who study ethics are valuable for social media companies grappling with questions of user data, privacy, and censorship.

It’s not just STEM fields that benefit from this integration, according to Arias. His years of studying STEM companies and research projects has taught him concepts such as systems engineering and enterprise architecture — both of which have been extremely valuable when it comes to creating and opening new college campuses. This has been a responsibility for Arias throughout his career, including as a founding faculty member of CSUMB, and he believes that applying such concepts to colleges and universities can help restructure, innovate, and improve postsecondary education.

Colleges and universities are slow to change, Arias says, but he hopes that more institutions will begin recognizing the possibilities of integrating social sciences and STEM. “Nobody is aware of this demand, and it’s such an important need for engineers and for corporations,” he says.●

Mariah Bohanon is the senior editor of INSIGHT Into Diversity. This article was published in our September 2020 issue.