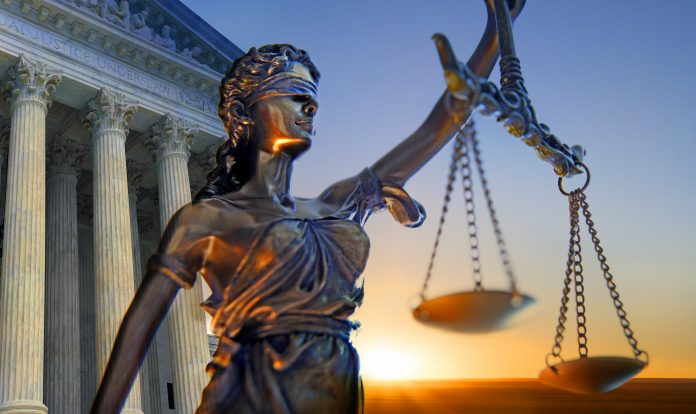 This week, the American Historical Association (AHA) and the Organization of American Historians (OAH) issued a joint statement that criticized the U.S. Supreme Court for its Dobbs v. Jackson Women’s Health Organization decision, which nullified Roe v. Wade and led to immediate widespread abortion bans across the country.

Prior to the court’s decision, the groups sent a brief outlining historical and legal precedents of abortion in the U.S., which was ultimately disregarded by a majority of justices. In the brief, the AHA and OAH provide numerous examples of legal abortions that took place in the U.S. up until the mid-1800s.

“The majority of the court dismisses that reality because it was eventually — although quite gradually — superseded by [abortion] criminalization,” the statement reads. “In so doing the court denies the strong presence in U.S. ‘history and traditions’ at least from the Revolution to the Civil War of women’s ability to terminate pregnancy before the third to fourth month without intervention by the state.”

The statement, which was also signed by 20 other legal and historical education groups, pointed out the hypocrisy in the court’s majority opinion for its constant references to ‘history’ while ignoring historical precedent.

“These misrepresentations are now enshrined in a text that becomes authoritative for legal reference and citation in the future,” the statement reads. “The court’s decision erodes fundamental rights and has the potential to exacerbate historic injustices and deepen inequalities in our country. We expect that historians will continue to correct the court’s misinterpretation about the history of legalized abortion in the U.S. in their own research, teaching, and public speaking, while also addressing the multifaceted dilemmas presented by this decision.” 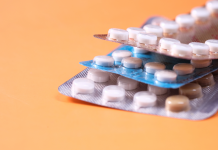