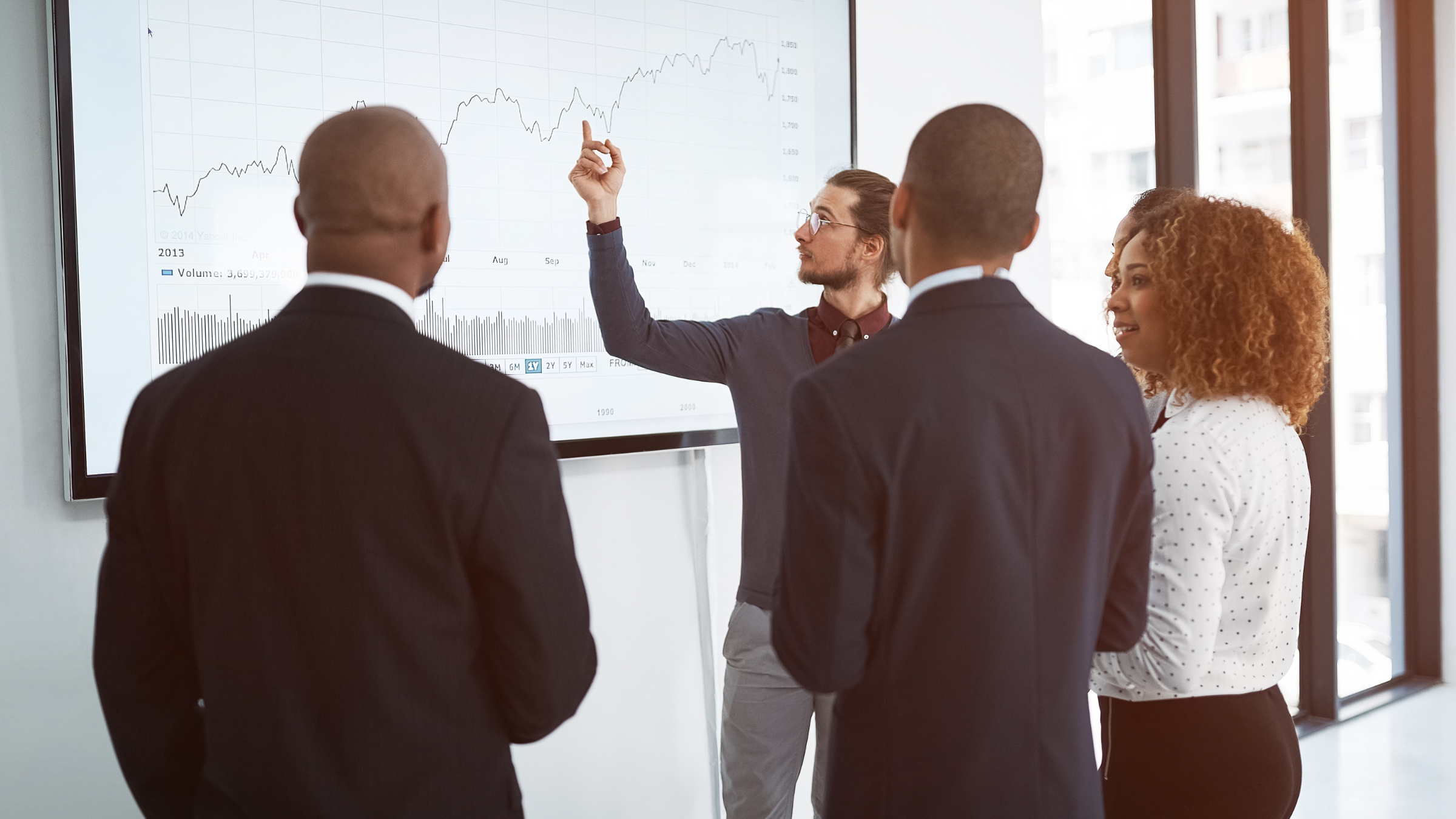 As of 2019, women comprised only 23 percent of trustees and directors at 71 U.S.-based think tanks and public policy research institutions, according to the Center for Global Development (CGD). Furthermore, women made up only 30 percent of highly compensated employees at those same institutions. Little data is available on the racial diversity of think tanks, but a 2020 letter signed by more than 300 current and former employees at 43 think tanks demanded an industry-wide overhaul to promote and retain people of color. Researchers from underrepresented ethnic and racial backgrounds at these organizations have long been tokenized and have had their ideas and perspectives diminished by a largely White, male leadership class, according to the letter.

This lack of diversity and subversion of ideas is especially detrimental considering the influence that think tanks, many of which are affiliated with or closely tied to universities, have on global and national policies that impact everyone.

“When think tanks’ expertise primarily reflects the viewpoints of a subsection of the population, the ideas and proposals generated risk being divorced from reality — at best, not being fully reflective of the perspectives of those who will be affected by them, and at worst untenable, irrelevant, or even potentially harmful,” the CGD study reads.

Since many think tanks take an academic approach to their research, they often have close relationships with faculty and students, whether through recommendations, internships, or institutional partnerships. Therefore, higher education must play a significant role in steering this industry in the right direction in terms of diversity, equity, and inclusion (DEI) efforts. That is one of the goals of the Think Tanks and Civil Societies Program (TTCSP) at the University of Pennsylvania (Penn), which was founded to develop a global network of think tanks to share ideas, develop best practices, and conduct research.

“As think tanks give policy advice, they need to be relevant to the society in which they operate,” says Laura Messner, a political science and economics student at Columbia University and chief of staff and executive board co-lead at TTCSP. “They need to reflect diverse views and the complexities and nuances within their societies, such as cultural, religious, ethnic background, color, and socioeconomic background.”

TTCSP has long hosted annual global forums for think tank professionals and policy experts. In organizing these events, the program has always been deliberate in curating a diverse panel, regardless of the region or topic, says Zuha Noor, a Penn international relations student and communications lead and executive board co-lead at TTCSP. Even beyond the social and moral aspects of DEI efforts, it is imperative that think thanks diversify if they ultimately want to develop innovative ideas, she says.

“Diversity is all good for this social responsibility that we have, but even moving beyond that, we need to have diversity if we’re talking about these new innovative strategies, because these ideas are not going to come from the same people,” Noor explains.

TTCSP also recently expanded its gender diversity strategies in 2021 with the creation of the Women in Think Tanks Global Network (WITTGN), which represents more than 600 women from 336 think tanks in 85 countries. At a November 2021 conference entitled “Breaking the Glass Ceiling: Women, Think Tanks, and Politics Group,” the network established four working groups to advance their goals. These groups will focus on the following:

Messner and Noor also highlighted several factors that act as barriers for anyone who is not a wealthy, highly educated White man to enter the industry. One factor is that research internships at think tanks are generally unpaid, which excludes first-generation students and those from lower socioeconomic backgrounds. Careers in public policy research are also seldom advertised or promoted to students, meaning internships and full-time positions are often filled based on personal connections.

It falls on the shoulders of higher education institutions to implement strategies that will support and develop underrepresented students who want to enter the world of public policy research, Messner says. This can be done through pipeline programs that better promote opportunities and financial stipends for underpaid college interns.

“This is where higher education should step in, and this is where their support for students becomes crucial,” she adds. “It’s not just the financial support that students seek, but also the advertisement of internships and the moral and social support that should be available through their universities and institutions.”●