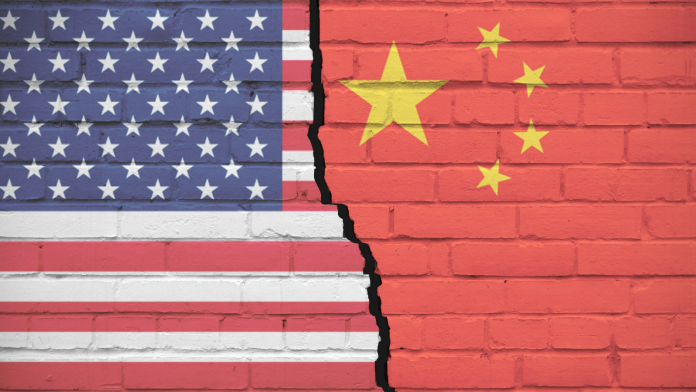 The legislation, which comes on the heels of a Trump-era crackdown on espionage in academia, will require universities to disclose gifts and donations amounting to $50,000 biannually. Schools that do not report must pay 105 percent of the gift’s value to the state.

According to the bill, the countries of concern are China, Cuba, Iran, North Korea, Russia, Syria, and Venezuela.

Like the Trump administration, DeSantis has heavily criticized countries like China for the spread of COVID-19. Experts say this type of rhetoric contributes to the spread of anti-Asian racism in the U.S.

DeSantis said during the bill signing that the Communist Party of China has a “pervasive nefarious influence” that permeates higher education institutions across the country.

The legislation also requires Florida businesses to disclose international contracts that amount to $100,000 or more.

Last year, the U.S. Department of Education released a report that found elite universities failed to report multimillion-dollar gifts and contracts from other countries.

In addition to the “foreign influence” bill, DeSantis signed the Combating Corporate Espionage in Florida Act, which raised the penalties for corporate espionage.

In the past five years, several university professors and researchers in Florida have resigned or were fired due to their undisclosed connections to Chinese institutions and alleged theft of funds and sensitive information from schools, the Orlando Sentinel reports.