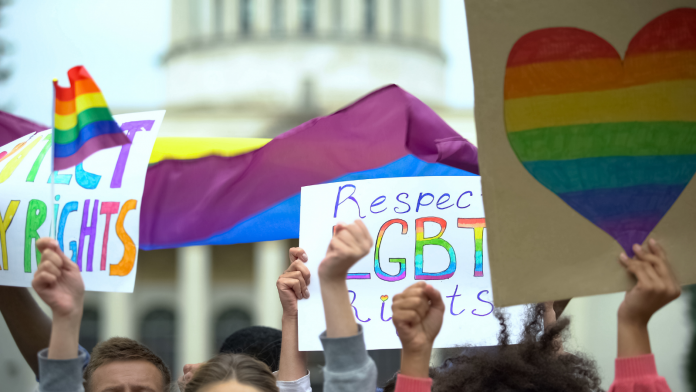 On Tuesday, dozens of students at Concordia University Chicago, a Lutheran church-affiliated institution, protested over an alleged culture of homophobia and racism on campus that has created an unwelcoming environment for students of color and LGBTQ individuals.

Out here today at Concordia University where students of color have gathered outside of the River Forest school, calling our administration for their lack of cultural competency and discrimination. pic.twitter.com/upYWZ8bpiL

The student organizers joined a forum discussion with administrators inside the school’s chapel as part of the demonstration. During the forum, the protesters demanded the institution hire more diverse faculty and staff and offer more scholarships to students of color.

The protest comes after English professor Paul Stapleton was suspended from campus for allegedly speaking out against another professor’s racist remarks, according to students’ accounts on social media.

His name is Dr Paul Stapleton and everyone should know it. @oakparkpatch https://t.co/picZ2tESdJ

“The university accepts and loves all human beings as God’s children, including BIPOC and LGBTQ students. As an institution of the Lutheran Church-Missouri Synod, the university also adheres to the doctrine of the church,” the school said in a statement to ABC News. 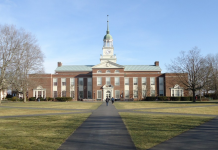