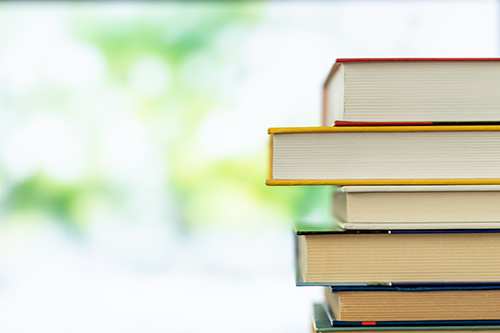 American textbooks have long had challenges with upholding systemic racism, from referring to African American slaves as “indentured servants” to omissions of slavery to trivializing complex histories altogether.

The most recent example of racial biases comes from a study published in The Royal Society journal that showed mainly White men are referenced and sourced in college biology textbooks.

The study looked at scientists cited across seven common contemporary biology textbooks used in the U.S. and reported on the changes in representation of binary gender and racial demographics over time.

Despite the lag in people of color cited, the report found that the proportion of women highlighted in the textbooks has increased and now closely aligns with the number of women in the field. However, not a single Black woman was represented across any of the textbooks that were analyzed. A mere 6.7 percent of scientists were from Black, Asian, or other underrepresented ethnic backgrounds, the news website Women’s Agenda reports.

“Without regular exposure to diverse, relatable role models, scientist stereotypes have the potential to be particularly harmful for students who identify with underrepresented and/or marginalized groups,” the study states.

In order to increase representation of diverse scientist role models, the study’s authors recommend colleges and universities seek out resources such as Project Biodiversify, a central hub for teaching materials and methods aimed at enhancing diversity and inclusion in science. For more information, visit projectbiodiversify.org.

Mariah Stewart is a senior staff writer for INSIGHT Into Diversity. This article was published in our September 2020 issue.