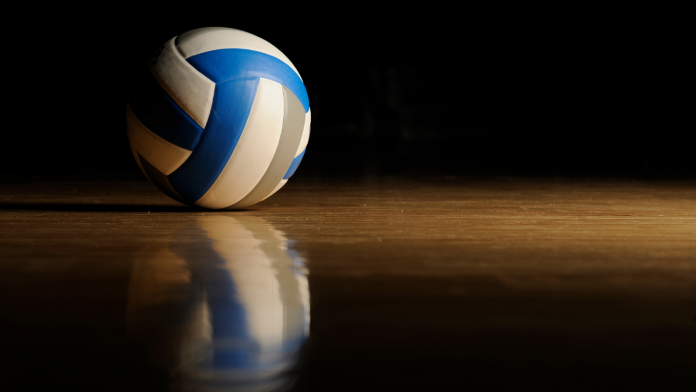 The incident occurred Friday night on campus during a women’s volleyball match between BYU and Duke.

“To say we are extremely disheartened in the actions of a small number of fans in last night’s volleyball match in Smith Fieldhouse between BYU and Duke is not strong enough language,” the statement reads. “We will not tolerate behavior of this kind. Specifically, the use of a racial slur at any of our athletic events is absolutely unacceptable and BYU athletics holds a zero-tolerance approach to this behavior.”

The fan, who the school says is not a BYU student, targeted the racist remarks at sophomore Rachel Richardson and other Black players on the Duke team, reports NPR.

“The slurs and comments grew into threats which caused us to feel unsafe. … As a result, my teammates and I had to struggle just to get through the rest of the game,” Richardson said in a statement.

The fan has been barred from attending any of BYU’s athletic events going forward. 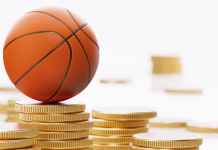