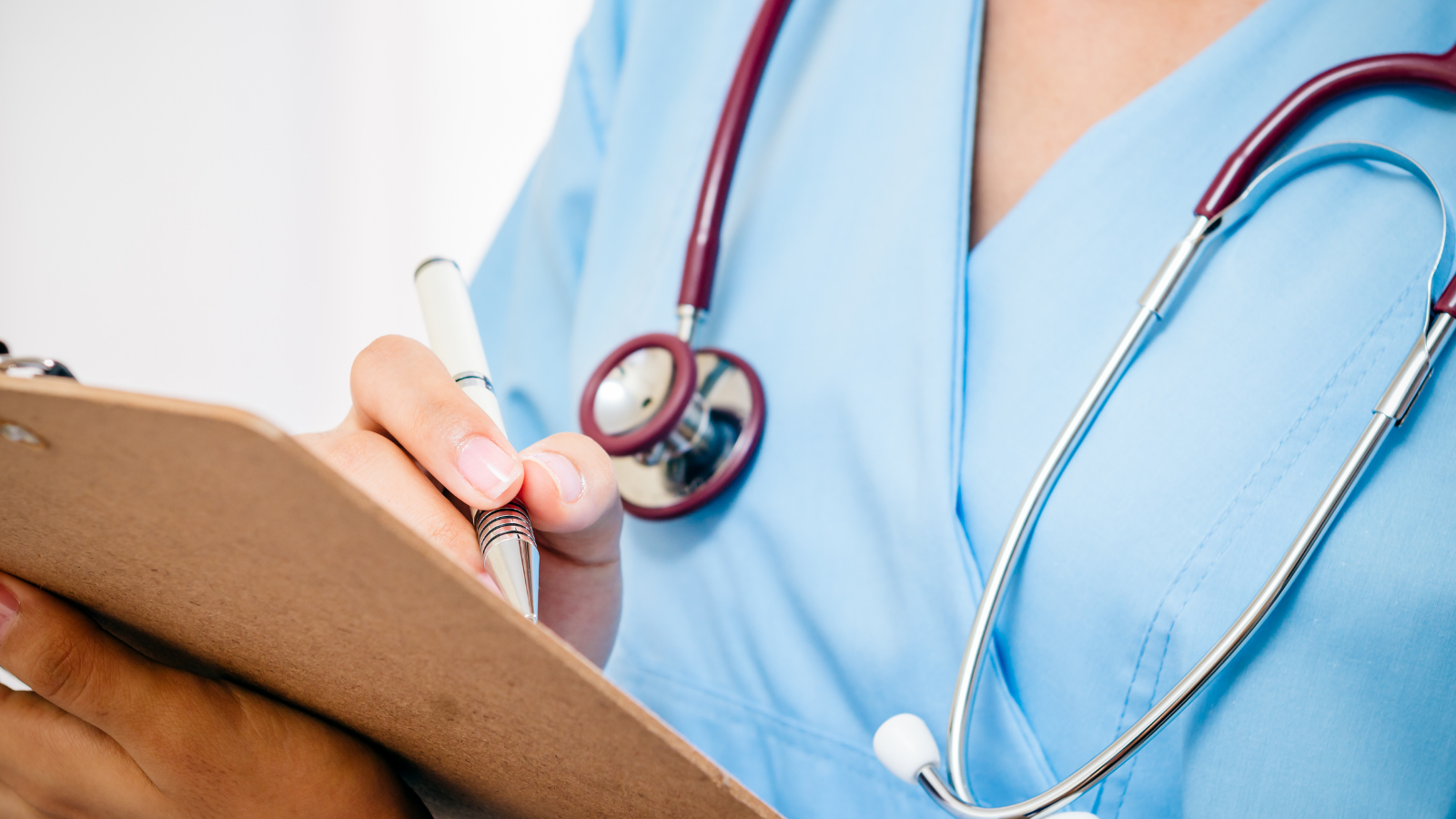 Medical students across the U.S. have long been subjected to instances of mistreatment from faculty, staff, and classmates. Research shows that for decades, these students, especially those from underrepresented backgrounds, have endured a repetitive cycle of assault, discrimination, sexual harassment, public humiliation, and verbal abuse. A 2018 Association of American Medical Colleges (AAMC) survey found that 42 percent of all students nationwide reported being mistreated at least once while in medical school. Those who are women, LGBTQ, or racially or ethnically underrepresented report a higher prevalence of mistreatment, according to a 2020 article published in The Journal of the American Medical Association.

“It’s embedded across academia. There’s just no question about that. That’s why we see gender inequity and the racial and ethnic inequity that are happening [in medical schools],” Acosta explains. “The academy has ultimately created a system that is dysfunctional.”

Now, through a new program introduced by the AAMC, restorative justice (RJ) is being implemented at medical colleges as a means to end the persistent mistreatment of students, hold wrongdoers accountable, restore relationships, and build community. The Restorative Justice in Academic Medicine (RJAM) program equips faculty and staff with the tools and resources to incorporate practices such as healing restorative “circles,” which allow for open dialogue and respectful listening to address institutional harm and improve campus environments and interactions.

RJ is the concept of uniting victims and offenders to address incidents and bring about reflection, healing, and solutions to prevent further conflict and disrupt negative cycles. The practice has been around for centuries with traces of Indigenous cultures using it around the world to resolve conflicts. More recently, it has been closely associated with criminal justice reform. Some colleges and universities have established RJ centers to address campus climate and other issues within their institutions and surrounding communities.

According to the AAMC website, “a central practice of RJ is a collaborative decision-making process that includes harmed parties, people who have caused harm, and others who are seeking active accountability by:

Participating schools could select up to six faculty members to receive virtual training from David Karp, PhD, professor and director of the University of San Diego Center for Restorative Justice in the School of Leadership and Education Sciences, and outside speakers. The time frame, pace, and intensity of RJAM are tailored to meet each school’s unique challenges and preferences.

UK COM, for example, had faculty members spend six weeks in training, while other schools have opted for eight-hour sessions over the span of three days, according to Acosta. The curriculum includes three tiers of RJ practice: Community-Building Circles, Restorative Conferences, and Reintegration Circles. Participants learn about the philosophy, history, and science behind RJ before being trained to facilitate these different methods.

The first tier focuses on building trust through small group discussions, or circles, that “help develop healthy working relationships and interpersonal competence to address conflict and climate concerns,” the AAMC website states. The practice is intended to be very intimate, relationship-focused, and trust-oriented, Acosta says.

The second tier teaches facilitators how to deal with actual incidents of misconduct by bringing the offender and victim together to discuss the harm that was caused. During the training, faculty members role-play to represent the different parties involved in these situations.

The third tier concentrates on reentry into medical school and can be applied to students accused of unprofessionalism or on probation with their institutions. During this phase, participants can use small group circles to reintegrate individuals and offenders into the campus community.

After the initial RJAM training, participants are tasked with training others at their respective institutions. “The whole idea is that we can call upon each other to run these circles whenever we are dealing with mistreatment,” Acosta says. “Now we have something that we can use to do something about it.”

Proponents of RJ note that these methods are not meant to replace or overshadow proper reporting channels for serious offenses; rather, they implement a holistic approach to problematic behaviors through communication. RJAM participant Stephanie L. White, MD, associate professor and associate dean for diversity and inclusion at UK COM, says that the practice works best when it is embedded into other reporting systems, such as Title IX offices. It can also help address instances such as microaggressions from a faculty member or classmate that may not warrant more serious consequences.

“There’s this murky gray area when some incidents happen such as a student or faculty member saying something racially insensitive in class,” White says. RJ circles can help address those cases, rather than just ignoring them. These give the reporting student an opportunity to be heard and receive closure as well as prevent such instances from happening again.

“I do think that if people experience the process and then allow themselves to see the possibilities and how it could relate to their work, then restorative justice principles can be applied to many situations and not just violent crime or when someone does something unjust.”

UK COM applied for the RJAM pilot program in 2019 after a campus climate survey revealed “a plethora of mixed experiences” at the school, according to White. While the idea of bringing victims and offenders together to discuss mistreatment in order to rebuild trust may seem unrealistic to some, those who have used these practices believe in their transformative power.

“The tricky thing about restorative justice is that it’s a hard thing to understand on face value until you experience it. It can sound very flowery and idealistic at times, in terms of the outcomes,” White says.

In an actual RJ practice, Acosta says it’s important that the conferences and circles remain small in size and that the offender is remorseful. “The most important part of the circle is doing some pre-conference assessment, meaning that the facilitator needs to meet with everyone who’s going to participate, especially the offender, because this will not work if the particular perpetrator is not remorseful for the fact that they caused the harm,” he explains.

The AAMC hopes to eventually get enough faculty trained so that there is a certified RJAM facilitator in every department at medical schools, according to Acosta.

The association is currently in the process of evaluating the pilot program and intends to launch the next round of training in February 2022. Applications for that cohort are expected to open soon.

“I do think that if people experience the process and then allow themselves to see the possibilities and how it could relate to their work,” says White, “then restorative justice principles can be applied to many situations and not just violent crime or when someone does something unjust.”●

Mariah Stewart is a senior staff writer for INSIGHT Into Diversity. For more information on the RJAM program, visit aamc.org. 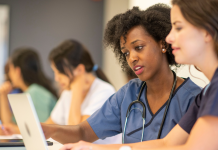 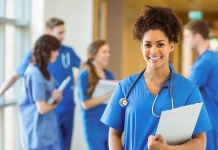