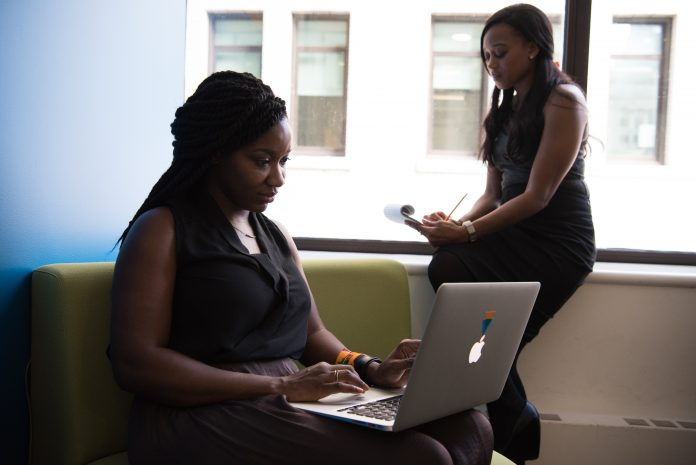 The Deeper in Debt 2021 Update report is an annual continuation of AAUW’s original 2017 report called Deeper in Debt: Women & Student Loans, which analyzes women’s student loan debt and their anticipated salary after graduation from four-year public and private institutions.

The data is based on undergraduate loans, including principal and interest one year after graduation.

Researchers attribute the disparity to the student debt crisis and the gender wage gap, which “make it difficult for women to get by — let alone get ahead.”

On average, women spend most of their income on housing, car loans or leases, and child care, making it difficult to pay down their student debt, according to the data.

In the past, AAUW had found that Black and low-income students, regardless of gender, have disproportionately struggled the most to pay off their student debt.

“Black women are much more likely to attend college than Black men, and they are subject to significant racial wealth gap disparities, which means that they need to pull out more money to attend college,” Laura Hamilton, professor of sociology at the University of California, Merced told CNBC. “So this is not surprising at all.”

To combat the debt crisis, AAUW advocates for the cancellation of student debt, increased Pell Grants, simplified repayment plans, elimination of the gender pay gap, the investment of public education, and increased access to child care.

“While there are more Black women enrolled in higher education than ever before, it’s deeply concerning that Black women hold so much more student debt than their white counterparts,” Kim Churches, CEO of the AAUW, told CNBC. “Sadly, though, it’s unsurprising: It’s a stark reflection of the wide racial wealth gap in our country that leaves Black families with less money to contribute to higher education.” 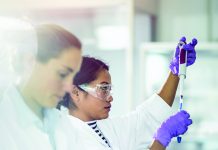