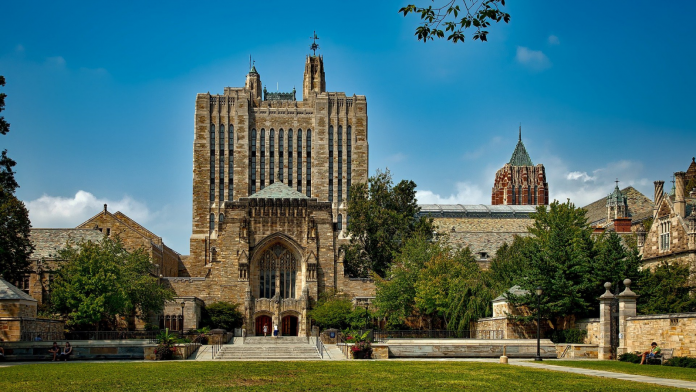 Yale University recently announced it is forming a committee to examine its gift policies and the influence of donors on academic freedom.

“The committee will be charged with reviewing the current gift acceptance and review policy, recommending any beneficial modifications, and recommending how best to ensure that faculty can easily communicate concerns to the administration about gifts or prospective gifts,” Yale President Peter Salovey told the Yale Daily News.

The news comes on the heels of the September 2021 resignation of Beverly Gage, a political history professor and leader of the university’s Grand Strategy program. Gage said she quit after a colleague in the program allegedly received scrutiny from prominent donors for writing a 2020 New York Times op-ed criticizing Donald Trump.

She also cites the administration’s plan to form a new advisory board led mainly by conservatives — including former Secretary of State Henry Kissinger — as a reason for leaving.

Following Gage’s resignation, Salovey issued a public apology, stating she received “more unsolicited input from donors than faculty members should reasonably be expected to accept.” The Yale faculty senate then issued a resolution in October 2021 recommending new academic freedom policies and urging the creation of a committee to review the university’s existing donor agreements.

“The committee initiative looks very promising,” Gage said in an email to The Times. “Though of course its effectiveness will depend in part on the committee’s membership and leadership, and on their degree of access to university gift agreements and internal processes.”