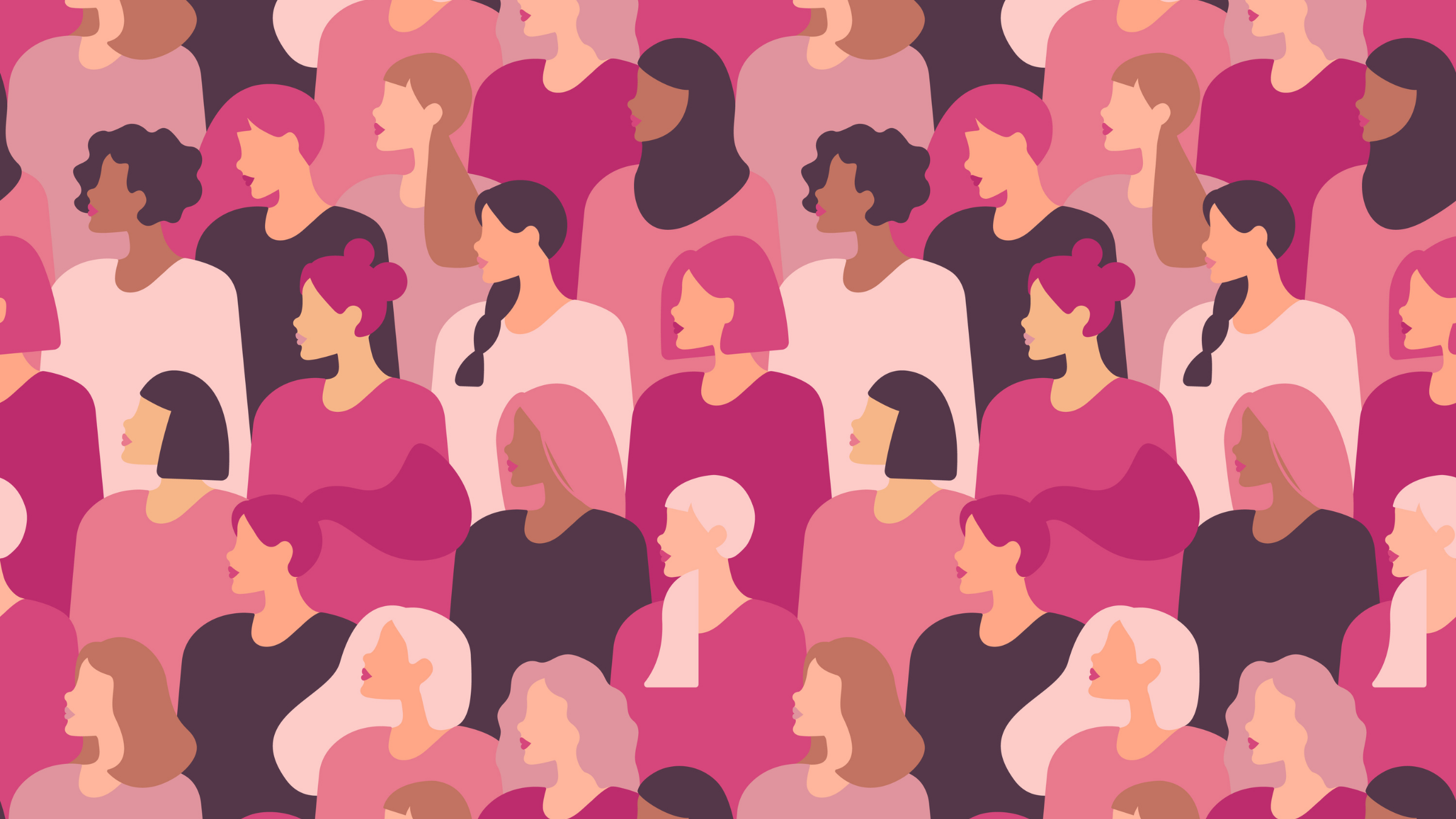 This year marks the 50th anniversary of the passage of the Title IX of the Education Amendments of 1972, a landmark piece of legislation for gender equity.

“Title IX is probably the most important law passed for women and girls in Congress since women obtained the right to vote in 1920,” explains Bernice Sandler, a staunch women’s rights activist known as the “Godmother of Title IX” for her role in creating the legislation.

The law ensures that all education programs and activities receiving federal funding must protect students and employees from sex-based discrimination and bans many aspects of gender inequality that had previously been tolerated or overlooked in education. Despite consistent attempts through legislation, executive actions, and lawsuits to diminish its effectiveness, Title IX continues to provide these protections today.

In celebration of Women’s History Month 2022, INSIGHT honors the advocates who have led Title IX’s evolution over the last five decades and the continued fight for equal education for all.

Congress passes Title IX. Rep. Patsy Mink (D-HI), the first Asian American woman to serve in Congress and the first woman of color to be elected to the House of Representatives, is its lead author and sponsor.

The U.S. Department of Health, Education, and Welfare introduces a three-pronged test for determining an athletic program’s compliance with Title IX. It assesses participation, benefits and treatment, and financial assistance for athletes of different genders.

Women students at Yale University file Alexander v. Yale, the first case to allege that sexual harassment constitutes gender discrimination and is therefore illegal under Title IX. The university establishes a grievance procedure for students who allege harassment, leading many other higher education institutions to do the same.

In a blow to Title IX protections, the Supreme Court declares that the statute only applies to programs specifically receiving federal funding, rather than across an entire institution. The decision supports Grove City College, a religious institution that did not accept government financial support, in its assertion that it was not required to comply with Title IX even though its students received federal grants.

Congress passes the Civil Rights Restoration Act of 1987, commonly referred to as the Grove City Bill, effectively reversing the high court’s 1984 ruling. Substantial support in the House and the Senate overrides President Ronald Reagan’s attempted veto of the bill.

The Supreme Court rules that Title IX complainants can seek monetary damages in the case of Franklin v. Gwinnett County Public Schools. Previously, victims of gender discrimination could only seek injunctive relief from the courts.

Congress passes the Equity in Athletics Disclosure Act, which requires colleges and universities to submit annual reports on opportunities and resources allocated to women and men students. The reports must include gender-specific data on enrollment and participation, operating expenses for athletics programs, coaching salaries, and more.

The U.S. Department of Education’s Office for Civil Rights issues guidance on sexual harassment by students and employees, requiring institutions to be held more accountable for preventing and punishing such behavior.

Title IX is renamed the “Patsy T. Mink Equal Opportunity in Education Act” to honor Mink after her death.

The Education Department under President George W. Bush declares that educational institutions can use email surveys to determine students’ interests in sports by gender and provide athletic programs based on responses. The decision is criticized for making it easier for schools to deny funding and opportunities for women’s sports.

The Department of Education under President Barack Obama reverses the aforementioned Bush-era policy. 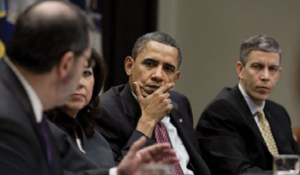 The department releases a follow-up letter with additional guidelines for Title IX investigators. The new policies require institutions to use preponderance of evidence, or the lowest standard of proof, to determine whether a person accused of sexual assault is guilty. 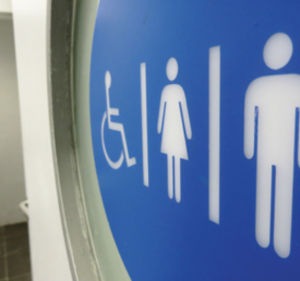 The Education Department and the U.S. Department of Justice under Barack Obama issues a Dear Colleague letter affirming Title IX protections for transgender students. Its guidelines include allowing students to use bathrooms and locker rooms that align with their gender identity.

A group of current and former LGBTQ students at Christian colleges and universities file a lawsuit arguing that religious exemptions to Title IX are unconstitutional. The plaintiffs claim that the Education Department has an obligation to protect students from forced conversion therapy, bans on LGBTQ housing, and other discriminatory campus policies.

The Education Department under President Joe Biden issues a federal notice reaffirming that Title IX protects transgender and nonbinary students from discrimination. The announcement comes in the wake of 31 states taking action to ban transgender athletes from participating in school sports programs that correspond with their gender.

The department announces plans to release proposed changes to Title IX regulations for handling allegations of sexual misconduct in April 2022.●