The University Crisis Intervention Team (UCIT) is a special unit made up of four officers who will specialize in de-escalating mental health incidents. To help ease tense situations, UCIT officers will attempt to appear less intimidating by wearing casual clothing and keeping guns and handcuffs out of view.

The UTPD says out of the thousands of calls it receives every day, ones related to mental health are the most frequent. Last year, the department received nearly 400 mental crisis calls by November, according to UTPD.

“Something that we’re also focused on, is trying to divert someone from the criminal justice system when appropriate, in getting them that mental health treatment that they might need,” UTPD Lt. Samantha Stanford told KXAN.

Following the country-wide protests over police shootings of Black people, many universities have made attempts at police reform. In November, Texas State University appointed its first-ever mental health officer, and prior to that, the University of Minnesota cut ties with its campus police department. 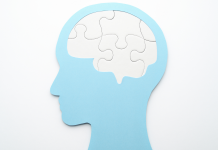 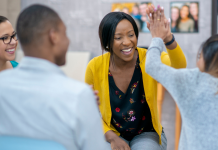