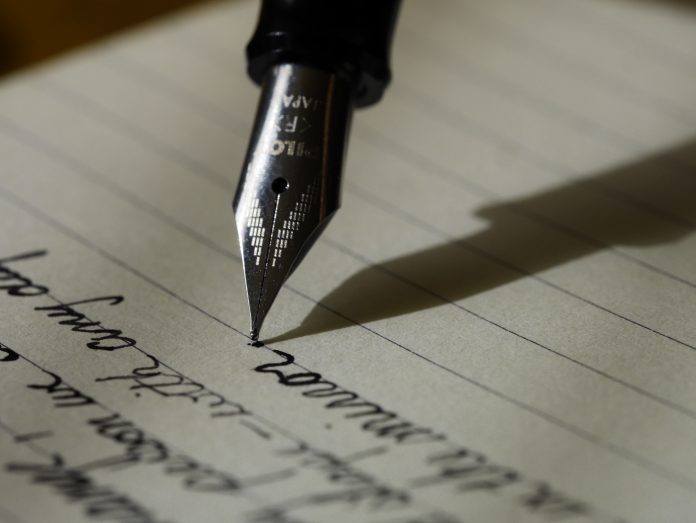 On Wednesday, University of South Carolina (UofSC) President Robert Caslen resigned from his position of nearly two years after admitting to plagiarizing part of his speech last week during the school’s 2021 commencement ceremony.

“I am truly sorry,” Caslen said in a resignation statement. “I was searching for words about resilience in adversity and when they were transcribed into the speech, I failed to ensure its attribution. I take full responsibility for this oversight.”

UofSC’s Board of Trustees initially refused to offer Caslen a resignation but accepted it on Wednesday after the speech had gained national attention, NPR reports. 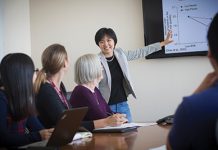 The University of South Carolina Models a Collaborative Approach to Diversity, Equity, and Inclusion