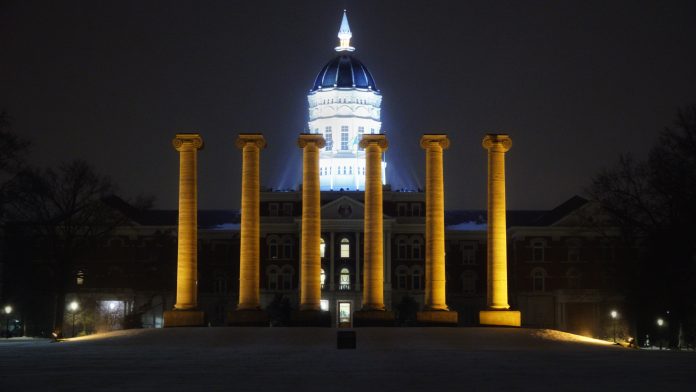 In a recent racial discrimination settlement, the University of Missouri (MU) must pay $1.1 million to former assistant track and field coach Carjay Lyles.

Lyles, who is Black, worked at MU from 2013 to 2017 and filed a lawsuit in 2018 against the MU Board of Curators. In the suit, Lyles claims he and other Black staff and athletes were continuously subjected to “intolerable working conditions” and “discriminatory and demeaning behavior” by head track and field coach, Brett Halter, and Halter’s supervisor, Mitzi Clayton.

The lawsuit alleges that in 2015 — the same year MU mandated campus-wide diversity and inclusion training — Lyles made a suggestion during a staff meeting, and in response, Halter threw papers toward Lyles, kicked a trash can, slammed doors, and stormed out.

Lyles also claims that Halter referred to Black colleagues and athletes as “you people.”

According to the lawsuit, the racial discrimination Lyles experienced also hindered him from getting hired at another university.

Both Halter and Clayton are still employed at the university. 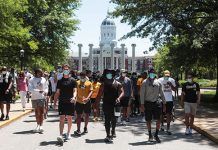 The Mizzou Effect: Some Colleges Struggle to Recover from Protests Sparked by Racial Tensions University of Missouri Censured for Alleged Violations of Due Process