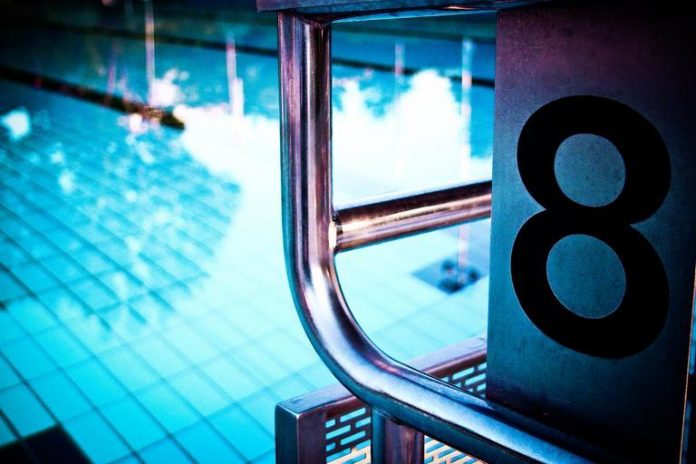 The University of Iowa reinstated its women’s swimming and diving program this week following Title IX litigation and revenue shortfall due to the pandemic.

Last August, the university announced a plan to discontinue four varsity sports teams at the end of the 2020-2021 academic year due to a revenue loss of roughly $100 million and an overall deficit of up to $75 million for the fiscal year. The teams included men’s gymnastics, men’s and women’s swimming and diving, and men’s tennis.

In response, the members of the women’s swimming and diving team filed a discrimination suit in September against the school, President Bruce Herrald, and Gary Barta, director of the athletics department. The suit argued that eliminating the team violates federal Title IX regulations and the school should be banned from cutting any women’s sports.

The university denied the lawsuit claims in a September statement. Although supporters of the sports programs raised $1.65 million, Barta and Herrald dismissed the fundraising efforts, claiming it would not be substantial enough to support the teams, AP News reports.

Due to the timeliness of the matter, a federal judge ordered the school to reinstate the women’s team in December while litigation continues.

“The women’s swimming lawsuit brought forward last September, combined with the recent court order mandating the continuation of the sport during the legal process, has created additional uncertainty that could last several months or even years,” Barta said in the school’s Monday statement.

Barta added that reinstating the women’s team was the “right thing to do” in order to “remove any uncertainty moving forward” for current and future student-athletes.

This week, Barta also confirmed the school is considering adding a women’s wrestling team, according to various media reports.

No announcement has been made on whether the three men’s sports teams will be returning.