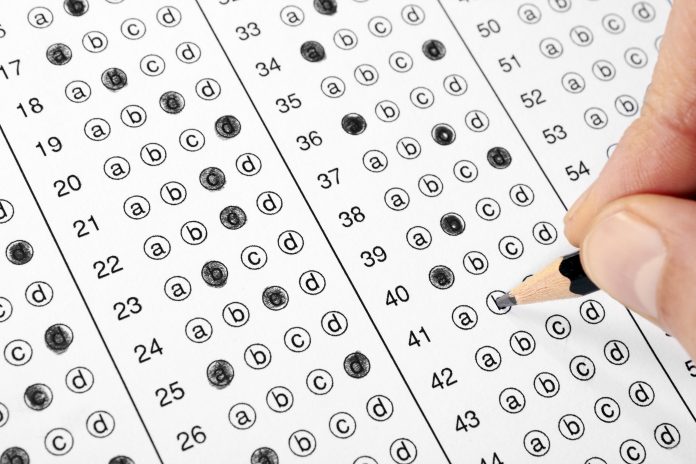 On Monday, a judge ruled all 10 campuses that make up the University of California system must stop the use of ACT/SAT test scores for admissions and scholarship decisions.

Alameda County Superior Court Judge Brad Seligman’s groundbreaking decision comes after a group of students and advocacy organizations filed a lawsuit in December 2019 against the school system saying the tests are unconstitutional and biased.

“Judge Seligman’s historic decision puts an end to racist tests that deprived countless California students of color, students with disabilities, and students from low income families of a fair shot at admissions to the UC system,” said Mark Rosenbaum, Director of Public Counsel’s Opportunity Under Law project, which is a party on the lawsuit, said in a statement.

In May, UC’s Board of Regents voted to end standardized test requirements for incoming California freshman applicants until 2024. However, some campuses continued to keep the test options, NBC reports.

Higher education offices had to rethink admissions strategies due the 2019 Operation Varsity Blues scandal and the COVID-19 pandemic.  Research on traditional standardized tests has shown underrepresented students face a disadvantage due to socioeconomic barriers.

“UC respectfully disagrees with the Court’s ruling,” and is considering to take further legal action, according to a UC Press statement.