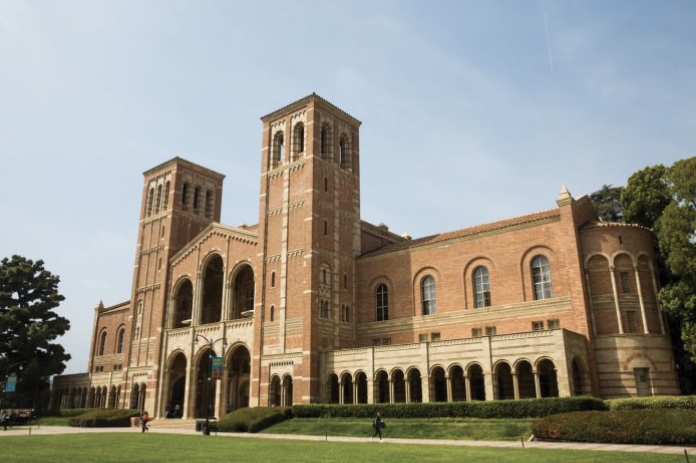 Research in the fields of social and behavioral science can have tremendous influence on legislation, spark meaningful conversations, and ultimately lead to a more inclusive and equitable society. At colleges and universities across the country, diverse scholars from a multitude of disciplines work with colleagues to explore society’s most pressing issues through the support of specialized research centers.

These centers focus on crucial topics such as the recent rise in racial violence toward Asian American and Pacific Islanders (AAPI), producing research that has gone on to shape public discourse and policies related to AAPI hate crimes. Others are devoted to better understanding innovative subjects such as spatial justice and communitarianism.

Included here are some unique social and behavioral research centers in operation today that are working toward the common goal of changing society for the better.

Bedari Kindness Institute at the University of California, Los Angeles 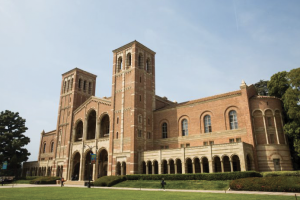 In 2019, the University of California, Los Angeles College of Social Sciences opened the world’s first research center dedicated to the study of kindness. The Bedari Kindness Institute (BKI) has a multipronged approach; scholars examine the science of kindness while also promoting its practical applications to promote a more humane society.

Since its founding, the center has supported 11 faculty research projects that touch on such diverse topics as treating mental illness, reducing weight-based stigma, promoting compassionate care in long-term care facilities, and training physicians to handle challenging patient interactions. BKI also participates in and hosts multiple events to educate the public about treating themselves and others with kindness. It recently co-sponsored an event titled “We Are the Leaders: Transforming Self and Society with Compassion,” which focused on embracing personal and social transformation amidst the hardships of a global pandemic and racial tensions. 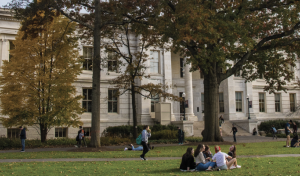 The Antiracist Research and Policy Center (ARPC) in the College of Arts and Sciences at American University (AU) in Washington, D.C., is dedicated to “multidisciplinary initiatives for fostering racial justice, decolonial politics, and intersectional liberation,” according to its website. The center, which was established in 2017, recently formed a coalition of 48 faculty members from across the AU campus who will serve as advisers for furthering the ARPC’s social justice mission. This interdisciplinary team, along with AU’s Department of Critical Race, Gender, and Culture Studies, helps the center develop strong ties with the broader campus.

In 2021, the ARPC has hosted a number of virtual expert discussions. One of its most recent dialogues, titled “On Asian America and Coalitional World-Building,” focused on contextualizing the recent rise in anti-immigrant violence and xenophobia within the broader context of the United States’ growing understanding of racial injustice issues.

Center for the Study of Sexual Culture at the University of California, Berkeley 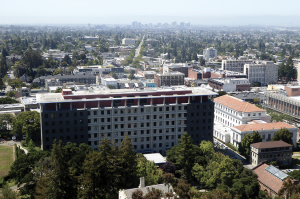 Since 2001, the University of California, Berkeley’s Center for the Study of Sexual Culture(CSSC) has been at the forefront of institutional research regarding sexuality. Researchers at CSSC examine how sexuality influences legislation and popular culture as well as the fields of biology, psychology, and sociology. CSSC hosts regular events and programs to discuss issues of sexuality and sexual culture throughout different communities and academic fields.

Center for the Study of Hate and Extremism at California State University, San Bernardino 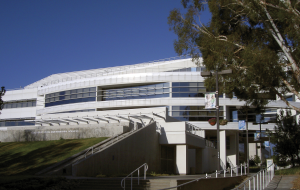 With bigotry and radicalism on the rise in the U.S. and across the world in recent years, California State University, San Bernardino (CSUSB) has served as an excellent resource to understand and advocate against bigotry and radicalism. CSUSB’s Center for the Study of Hate and Extremism serves as a nonpartisan research and policy center that examines how hatred, violence, and terrorism serve to oppress civil and human rights on the basis of race, ethnicity, gender, sexual orientation, and disability.

One of the center’s newest studies analyzed recent data on Anti-Asian hate crimes and found that such attacks had risen by 145 percent in 2020, while hate crimes overall had dropped 6 percent. The study was cited by numerous news outlets when covering the passage of the COVID-19 Hate Crimes Act, which is aimed at curbing the rise in Anti-Asian bias and violence.

Institute for Communitarian Policy Studies at The George Washington University 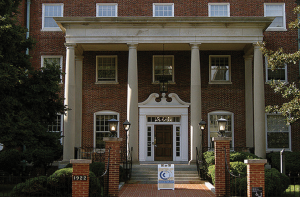 The Institute for Communitarian Policy Studies (ICPS) in The George Washington University’s Columbian College of Arts and Science is “dedicated to finding constructive solutions to social problems through morally informed policy analysis and moral dialogue,” according to the ICPS website. The center supports research on a wide range of policy issues — such as gun control, moral economics, and building supranational communities.— that affect families, schools, communities, and society as a whole. Among its goals are to foster a greater sense of social responsibility among individuals and to encourage reconciliation among different racial, ethnic, and religious groups.

Institute director Amitai Etzioni, a noted sociologist, recently published a paper examining the relationship between the rise in populism within the U.S. and a subsequent increase in xenophobia and violence. The article, titled “Communitarian Antidotes to Populism,” discusses this concerning scenario as well as offers potential solutions. 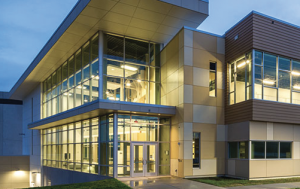 Winston-Salem State University (WSSU), a historically Black institution, is a leader in promoting the understanding of how space, especially in urban areas, has been used to perpetuate racial and socioeconomic injustice. This research has taken place under the banner of the Spatial Justice Studio (SJS) at the Center for Design Innovation (CDI), a multi-campus research center created by WSSU, the University of North Carolina School of the Arts, and the Forsyth Technical Community College. Though the CDI is a multi-campus venture, WSSU faculty lead the SJS.

Researchers at SJS study topics such as food deserts, electoral redistricting, gentrification, the uneven distribution of resources, and more. In a recent research-based column, SJS Faculty Lead Russ Smith discussed how the formation of distinct municipalities within metropolitan areas often correlates with an increase in racial segregation. According to Smith, the new municipalities are frequently the result of political fragmentation, which can create a disparity among municipal tax bases and ultimately harm residents of lower-income and minority communities.●