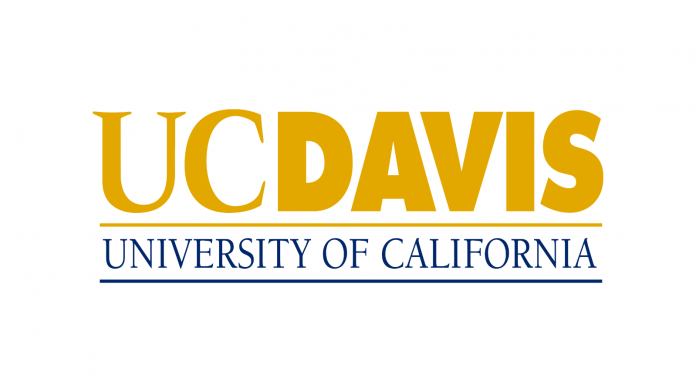 The University of California (UC), Davis recently added caste to its anti-discrimination policy, making it the first UC institution and the latest postsecondary school to acknowledge this form of prejudice in South Asian culture. 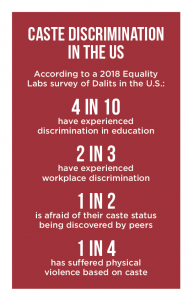 Castes are usually separated into four categories that are determined by birth and considered unchangeable. Members of the lower castes tend to have fewer freedoms and socioeconomic opportunities, with Dalits — often called the Untouchables — facing severe prejudice and inequality. Human rights experts sometimes compare the system to racism in America, INSIGHT previously reported.

“The significance of adding caste … is it ensures that the communities most impacted and most vulnerable to this type of discrimination or harassment know that the university recognizes the harm caused,” Danésha Nichols, director of UC Davis’ Harassment & Discrimination Assistance and Prevention Program, told the San Francisco Chronicle.

“I have experienced casteism all my life and never expected to face it at Davis,” said J. Kaur, a UC Davis student, in an Equity Labs statement. “During my undergraduate career I have faced many microaggressions related to caste especially in South Asian and Sikh spaces.”

In 2019, Brandeis University became the first higher education institution in the U.S. to ban discrimination based on the caste system of India, Nepal, and other Hindu-majority nations.