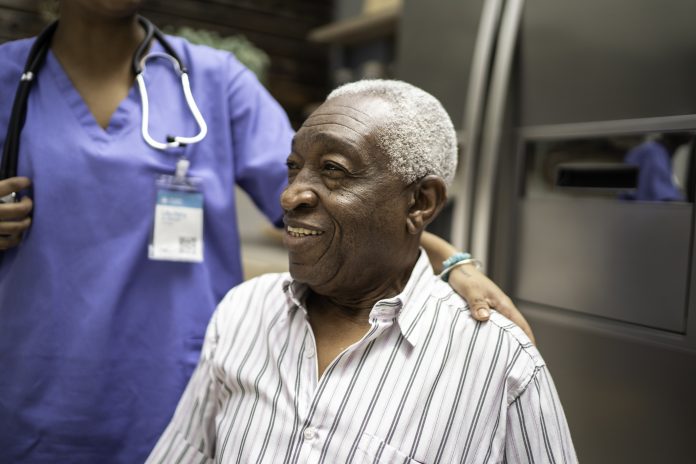 Palliative care in the U.S. has long had a cultural focus on the White middle class, but a recent project by The University of Alabama at Birmingham (UAB) researchers aims to help physicians provide better end-of-life care based on patient culture and ethnicity.

The protocol is meant to be used as a tool for medical providers to examine and understand cultural differences among ethnic and racial groups when it comes to living with serious illnesses or facing end-of-life care; it’s the first culturally based palliative protocol of its kind, according to a UAB press release.

The project included more than a year of research in several rural Southern communities. Ronit Elk, PhD, a researcher in the UAB Division of Gerontology, Geriatrics, and Palliative Care, developed the new end-of-life guidelines along with a Community Advisory Board made up of Black and White community members in Beaufort, South Carolina.

Having lived in several countries, Elk says she noticed upon moving to the U.S. that medical providers here seem to pay little attention to the cultural norms of different demographic groups, especially Black patients.

“Lack of respect for cultural differences may compromise care for seriously ill minority patients,” Elk said in a UAB press release. “Until recently, culturally appropriate models of palliative and end-of-life care have not been available in the United States. … [This protocol] is an example of what is possible when health care providers truly listen to the voices of underserved or underrepresented groups and build health care programs based on those communities’ cultural values and preferences.”

Elk and other UAB researchers began holding focus groups with community members in 2019 and began testing the new guidelines in three rural hospitals in Alabama, Mississippi, and South Carolina in March. Though the protocol has been published and the idea is gaining traction, UAB researchers will have to continue to prove its efficacy and develop training for physicians, Elk said in an interview with WBHM Radio.

“The first thing we have to do is to prove that it’s very effective,” she stated. “What we’ve shown is that it’s feasible and it can be done. So we are simultaneously developing trainings so that we can train the physicians who won’t push against it, but will rather embrace it and it will be accepted in hospitals.” ●

This article was published in our December 2020 issue.