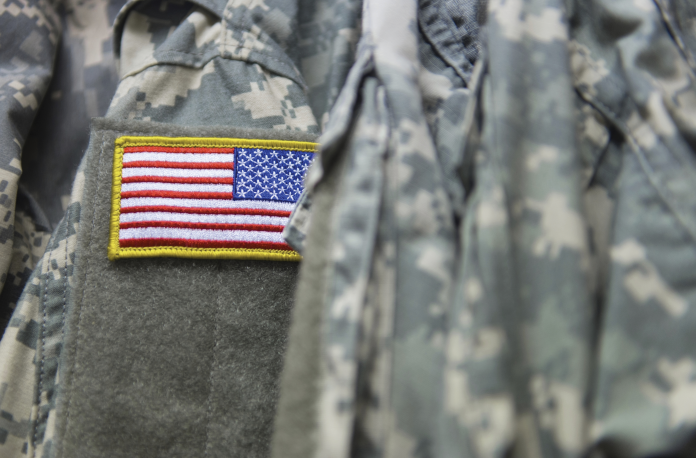 Recognizing those who took great strides to diversify the armed forces 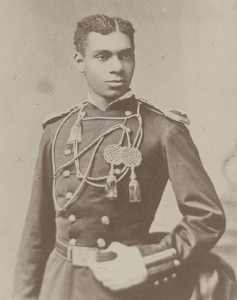 Born into slavery in 1856, 2nd Lt. Henry Ossian Flipper was the first African American to graduate from the United States Military Academy West Point (West Point) and the first Black commissioned officer in the U.S. Army.

In 1881, Flipper’s commanding officer accused him of embezzlement, resulting in his dishonorable discharge from the military. Despite the setback, Flipper went on to hold prominent roles as a surveyor, translator, civil and military engineer, special agent for the U.S. Department of Justice, and federal government correspondent in foreign relations. He authored multiple books, including his autobiography.

Flipper died at the age of 84 in 1940. Nearly four decades later, an Army investigation determined that his dishonorable discharge was based on false accusations motivated by racism. He was exonerated of all charges in 1976 and reburied with full military honors. In 1999, President Bill Clinton formally apologized for the military’s treatment of Flipper and issued him an official pardon during a ceremonial address. 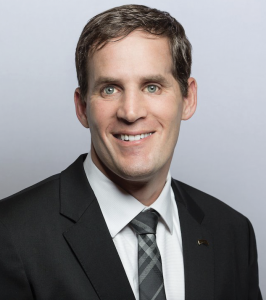 Maj. Scott Smiley is the first blind person to serve as an active-duty officer in the U.S. Army. The major lost his vision in 2005 after suffering injuries from a car bomb in Iraq. Despite his new disability, Smiley — a West Point alum — went on to earn a Master’s in Business Administration from Duke University. He has been involved with higher education in a number of roles since, including teaching a leadership course at West Point. He also served as a leader for the Warrior Transition Unit at West Point’s Keller Army Medical Center and Gonzaga University’s ROTC program. Smiley is the recipient of two Bronze Stars and a Purple Heart. He was named the 2007 Soldier of the Year by the Army Times newspaper and in 2008 won the ESPN ESPY Award for World’s Best Outdoor Athlete for his superior performance as a mountain climber. Since retiring from the Army in 2015, Smiley has written a book titled Hope Unseen about his unique life experiences. 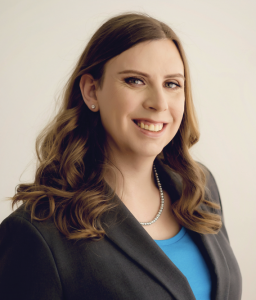 Staff Sgt. Patricia King is the first openly transgender U.S. Army infantry soldier. King, who initially enlisted “to find a sense of self and purpose,” according to her website, came out as transgender in June 2015 after a 16-year military career that included three tours of Afghanistan.

King has been a leading advocate for more inclusive policies for transgender military members. She retired from the Army in 2019 and launched a speaking and consulting business dedicated to LGBTQ advocacy. 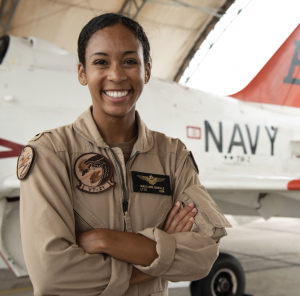 On July 31, 2020, Lt. j.g. Madeline G. Swegle became the first Black woman to complete naval aviation training to become a U.S. Navy tactical fighter pilot. She then earned her “wings of gold,” a medal that represents the completion of basic helicopter training in naval flight school.

Currently, women account for just under 20 percent of active-duty Navy personnel, according to U.S. Department of Defense data. Only 2 percent of Navy aircraft fighter pilots are African American.

“I hope my legacy will be that there will be a lot of other women, minority women, [and] different faces that come forward and know that they have all the tools they need to follow their dreams,” Swegle said in an interview with NBC News. 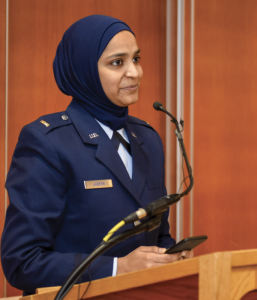 First Lt. Saleha Jabeen broke gender and religious barriers in 2021 when she became the first Muslim woman to serve as a U.S. Air Force chaplain.

Jabeen entered this role after graduating from the Air Force Basic Chaplain Course at the Ira C. Eaker Center for Leadership Development at Maxwell Air Force Base in Alabama. A native of India, she says serving as a military chaplain allows her to uphold her religious beliefs and convictions.

“I am surrounded with people who respect me and are willing to receive what I bring to the table as a woman, a faith leader, and an immigrant,” Jabeen said in an Air Force press release. “I get to provide spiritual care to all service members, [g]uardians, and families and advise the commanders on religious and moral matters regardless of my faith, ethnicity, or gender.” 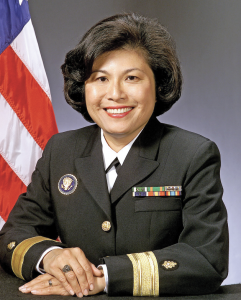 Mariano graduated from the Uniformed Services University School of Medicine in Maryland in 1981 and was commissioned as a lieutenant in the Navy. In 1992, the Navy nominated Mariano to serve as a White House physician — making her the first military woman to serve in this role. She later became the first woman director of the White House Medical Unit.

Mariano is the author of the book The White House Doctor and founder of the Center for Executive Medicine, a medical practice modeled after the White House hospital that is designed for executives, celebrities, and their families. 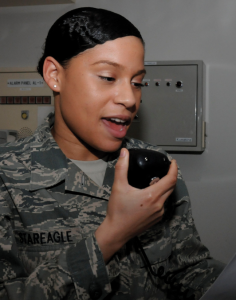 Capt. Haida StarEagle, a member of the Matinecock Tribe, became the first Native American woman to serve as an intelligence officer for the U.S. Space Force in March 2021. This newly developed military branch recently became an official member of the U.S. intelligence community alongside the CIA and National Security Agency, making roles such as StarEagle’s vital for national defense.

“My father told me when I was younger that I must find my own way and figure out how to leave a legacy for our tribe,” she said in a recent government press release. “Joining the Space Force and continuing to serve is the best way to leave my mark within my tribe, create a legacy for my people, and make my father proud.” 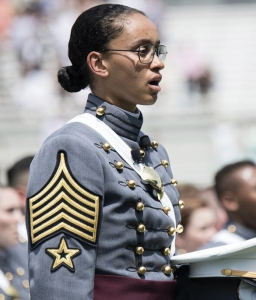 In 2017, 1st Lt. Simone Askew became the first Black woman to serve as First Captain of West Point. As the highest-ranking student at the academy, Askew was in charge of leading the school’s 4,400-member Corps of Cadets.

Askew went on to graduate with a degree in international studies and today serves as a first lieutenant with the U.S. Army. She has been a vocal critic of sexism in the military and proponent of the #MeToo movement.

After being named to Glamour magazine’s 2018 list of “10 College Women of the Year,” Askew stated in an interview that she focused on incorporating lessons into West Point’s curriculum “about what right looks like, instead of just avoiding what wrong looks like.”

“The most important thing is that West Point should no longer be considered a boys’ club,” she told the interviewer. “The boys aren’t in charge here. I’m in charge.” 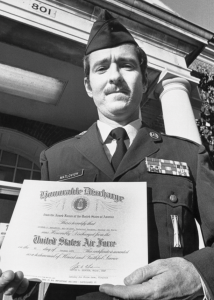 One of the most famous pioneers in military history, Tech Sgt. Leonard Matlovich was the first openly gay member of the U.S. armed forces.

A member of the Air Force, Matlovich received a Purple Heart and Bronze Star for his service during the Vietnam War. In 1975, he worked in consultation with equal rights activists to draft a letter to his supervising officer informing him that he was gay and that, despite the military’s ban on homosexuality, he would like to continue his esteemed Air Force career. Two months later, Matlovich was discharged.

Matlovich’s courageous act made him a prominent symbol for the growing gay rights movement. He was featured in The New York Times and on the cover of Time, making him the first openly gay person to appear on the cover of a U.S. news magazine.

Matlovich eventually sued the Air Force and received financial compensation for his lost career in a settlement. He passed away in 1988, leaving behind a now-famous tombstone. The anonymous marker reads simply “When I was in the military, they gave me a medal for killing two men and a discharge for loving one.” 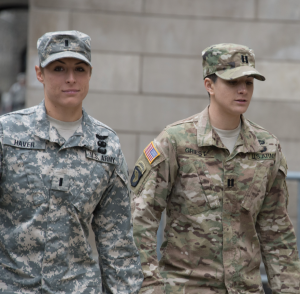 One year after breaking this longtime gender barrier, Griest became the first woman to serve as an Army infantry officer. She and Haver are both alums of West Point. Since their achievement in 2015, 54 women have completed Army Ranger School.●