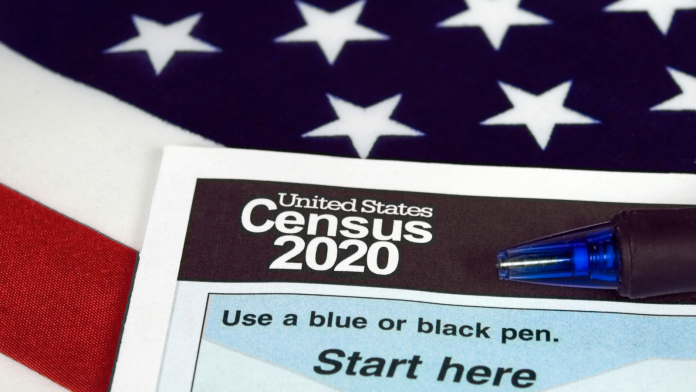 The report, titled “A Preliminary Analysis of U.S. and State-Level Results From the 2020 Census,” shifted the balance of power for the U.S. House of Representatives, with states like New York and California losing one congressional seat and Texas and Florida gaining two.

“We feel very confident that we did a good job in collecting data despite the COVID-19 outbreak,” Albert E. Fontenot Jr., associate director for Decennial Census Programs, said during a virtual press conference on Monday.

The first batch of data shows that the South and West regions of the country grew the fastest over the last decade, while the Midwest and Northeast regions showed the slowest growth. Illinois, Mississippi, and West Virginia all saw their populations decrease since 2010.

Last week, the Census Bureau announced the addition of Louisiana, Ohio, Maine, and Connecticut to the Post-Secondary Employment Outcomes (PSEO). PSEO is experimental state data developed by census researchers that showcases earnings and employment outcomes for college and university graduates by degree level, degree major, and post-secondary institution, according to the Census Bureau’s website.

The new data will help enhance the PSEO’s sub-baccalaureate degrees and certificates and boost geographic diversity, the Census Bureau states. The Bureau will expand the database to include more institutions in the coming months.

The PSEO is made possible through data-sharing partnerships between universities, state government agencies, and the Census Bureau.