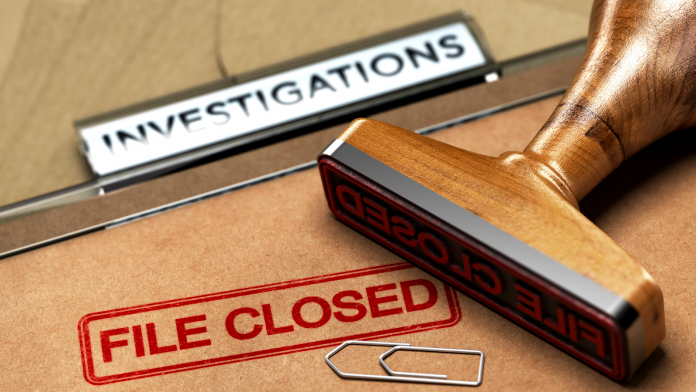 Washington University in St. Louis (WashU) and the University of Utah are currently searching for the perpetrators behind separate incidents of White supremacism and racism on their campuses.

This week, WashU officials reported that a mural depicting prominent members of the Black community, such as the late Chadwick Boseman and Rep. John Lewis, was defaced in a racially motivated act of vandalism. The unidentified vandal painted over the faces on the mural and stamped them with the symbol of a know White supremacist hate group formed after the 2017 “Unite the Right” rally.

The mural, entitled “The Never-Ending Story,” was created by a local artist in the wake of George Floyd’s murder and nationwide protests to promote a message of social justice. WashU officials strongly denounced the vandalism and vowed to use nearby video footage to investigate the incident.

The University of Utah in Salt Lake City also recently renewed its investigation into on-campus incidents that occurred in October and September. The September case involved a Black student returning to their dorm to find what appeared to be excrement smeared throughout the room. In October, a resident assistant in the same dorm building reported seeing men dressed in white KKK robes attempting to recruit others to a White supremacist group.

This week, university officials stated that initial investigations were inconclusive, but the school’s Racist and Bias Incident Response Team would be taking on the case. In addition, the school said its vice presidents of Student Affairs and Equity, Diversity, and Inclusion would be reviewing internal processes to “improve systems moving forward.”