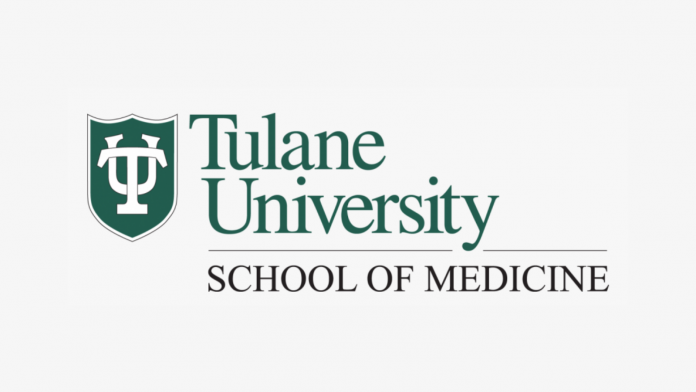 Princess Dennar was the first and only Black woman to serve as program director at Tulane University School of Medicine’s Pediatrics Residency program. Now, Dennar has been removed from the position and alleges it’s because of a discrimination lawsuit she filed last year against the school.

Dennar is still employed by Tulane as a medical director of another program, reports The Lens, a nonprofit New Orleans-based news organization.

“I believe my termination from the position is a direct result of the allegations,” Dennar told the Lens last week.

Prior to the demotion, Dennar filed a lawsuit against the school in October claiming she experienced incidents of racism and sexism perpetrated by Jeffrey Wiese, the senior vice president, and Lee Hamm, dean of the School of Medicine.

Hamm has denied the allegations in the lawsuit, student newspaper Tulane Hullabaloo reports.

The school’s spokesperson says the demotion, which was announced last week via email, is because of the Accreditation Council for Graduate Medical Education putting the program on “warning status,” according to the Lens.

Several Twitter users have expressed support for Dennar and rallied for a need for systemic change in medical education. Additionally, dozens of physicians have signed a letter in support of Dennar.

BIPOC docs and allies are speaking up in support of Dr Dennar. Please add your support here- it's vital we show Tulane and ACGME that we are not backing down from this latest insult to our community. https://t.co/zndVQNw1EZ

“What happened to Dr. Princess Dennar at @TulaneMedicine is not new and it’s not a ‘Dr. Dennar’ problem. It’s a ‘systemic racism in academic medicine’ problem. These institutions must be held accountable,” Uché Blackstock, founder and CEO of Advancing Health Equity, LLC, tweeted last week.

I tweeted this thread yesterday, but I was too angry to comment. What happened to Dr. Princess Dennar at @TulaneMedicine is not new and it’s not a ‘Dr. Dennar’ problem.

These institutions must be held accountable. https://t.co/rFgJPIj3bU

Dennar has raised nearly $45,000 to help with her legal fees through a GoFundMe page she created last week.

“The perpetual annihilation of careers of Black professionals who speak up for justice should not be normalized. We should not be shackled to silence,” Dennar wrote on the fundraiser website. “Thank you for your support. I pledge to fight for justice for me and for everyone who has not been allowed to sit at the same table.“