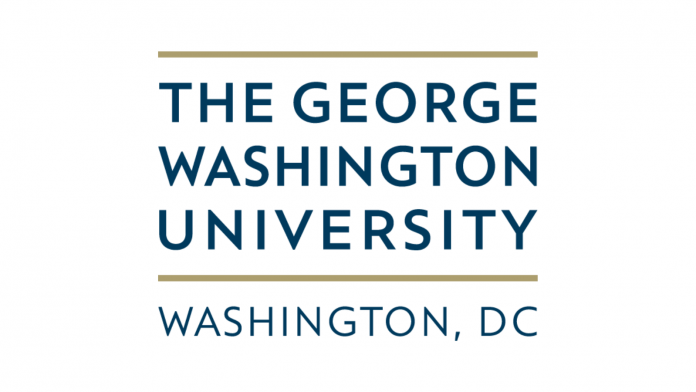 Police are investigating the vandalism of a Torah scroll at the Tau Kappa Epsilon (TKE) fraternity house at George Washington University (GWU) that occurred over Halloween weekend.

The vandal reportedly broke into the house and damaged the religious text by dumping laundry detergent on it early Sunday morning. However, police reported that there was no sign of forced entry.

The Metropolitan Police Department concurred with Osbourne, stating in its report that the vandal was likely motivated by anti-Jewish hate. Since the incident, university police have increased patrols around the fraternity house.

Nearly a quarter of TKE’s chapter at GWU is Jewish, Osbourne told CNN, which is similar to the overall Jewish population of the university.

Shortly after the vandalism was reported, GWU President Thomas LeBlack released an official statement condemning the act and thoroughly investigating the incident.

“I want to be clear: I condemn all such acts of antisemitism and all forms of hatred, discrimination, and bias in our community,” said LeBlack. “Any act of antisemitism is an attack on the entire GW community and cannot, and will not, be tolerated.”