The four former professors, which include the president and the vice president of the school’s faculty union, claim they were wrongfully let go in 2019 when Centenary was faced with budget cuts. However, the university did not provide further reasoning that would justify the terminations.

In addition, the suit alleges that university leaders and a former chairman on the school’s board of trustees were transphobic and ageist and “illegally targeted” two of the professors because they were older and transgender.

“It’s no secret that academic tenure has been under attack in American higher education,” James Patterson, a former Centenary history professor of 19 years and lawsuit plaintiff, said in a statement. “This lawsuit is an effort to stem that tide, and hold Centenary, the institution that the four of us devoted our professional lives to, responsible for the commitments it made to each of us.”

Centenary will defend itself against the claims in court, according to an email to the Herald from Corinne Pilote, a spokesperson for the university. 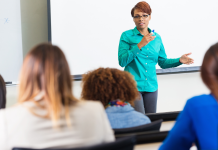 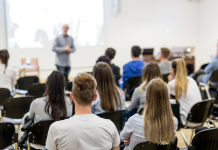 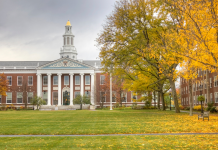