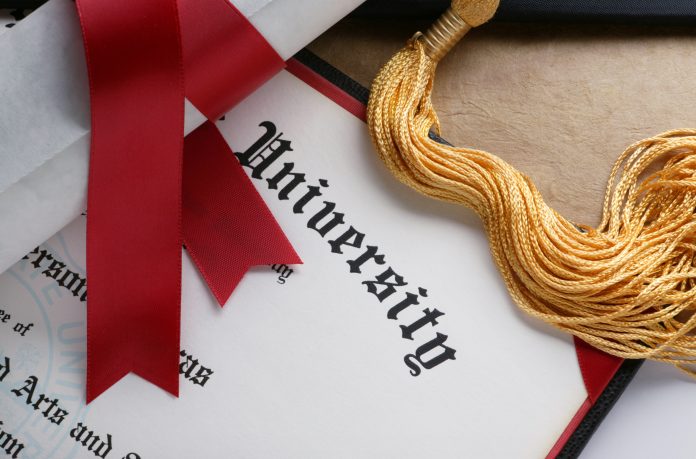 On Friday, Syracuse University (SU) announced for the first time in its 150-year history, it will give an undergraduate honorary degree to a criminal justice reform activist, Kevin Richardson.

“Thank you to everyone for allowing me into the Orange family. I knew I was an adopted Orange member, but this means the world to me,” an emotional Richardson said in a video statement on SU’s website. “From all the trials and tribulations I’ve been through and to literally be here to accept this and to be recognized is the greatest honor. It’s so surreal.”

In 1989, Richardson — who was only 14 years old at the time — was wrongfully convicted and jailed alongside four other Black and Latinx teenagers for sexually assaulting a woman jogging in New York’s Central Park. The case garnered national attention and the wrongfully accused collectively became known as the “Central Park Five.”

In 2002, the falsely convicted group was exonerated from the case. However, that was after the young men had served lengthy time in prison, including Richardson, who completed nearly six years in juvenile before being released on parole.

Before Richardson’s incarceration, he dreamed of playing the trumpet in SU’s marching band, a fact which was highlighted in the popular 2019 mini Netflix series, “When They See Us.” The series, co-written and directed by award-winning filmmaker Ava DuVernay, sparked renewed attention to the case and even prompted Black and Latinx SU alumni and students to lobby the school to give Richardson an honorary degree.

When Richardson visited SU for the first time in September 2019, he was honored with the creation of a scholarship in his name called the ‘Our Time Has Come Kevin Richardson Scholarship,’ which supports Black and Hispanic students with financial needs, according to an official SU press release.

“The opportunity to formally welcome [Richardson] to the Orange family with the degree he was tragically prevented from earning is incredibly meaningful,” Rachel Vassel, assistant vice president of multicultural advancement at SU said in a statement. “We are so grateful to everyone who has chosen to honor Mr. Richardson by making a contribution to the Our Time Has Come Kevin Richardson Scholarship and look forward to welcoming everyone back to campus to celebrate with him when we are able to gather again.” 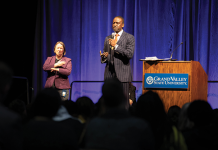 Universities Commemorate MLK Day by Reflecting on the Past and Present 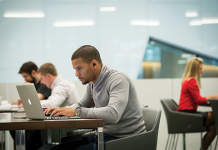