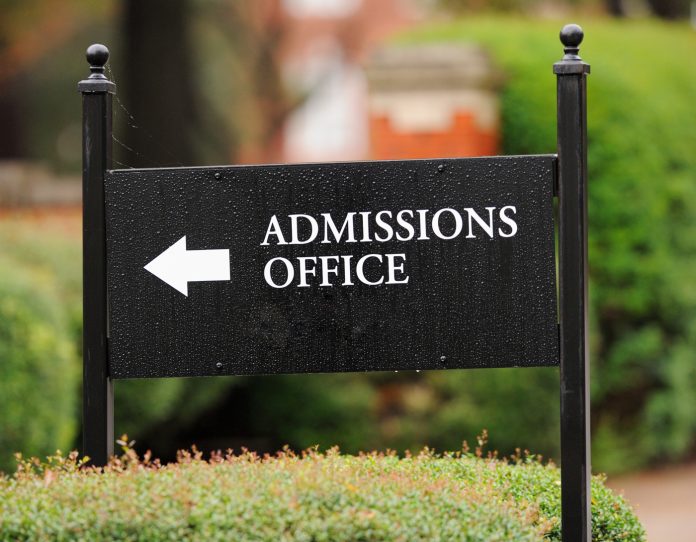 On Monday, the U.S Supreme Court announced that it will hear two affirmative action admissions cases involving Harvard University and the University of North Carolina.

The conservative group Students for Fair Admissions challenged both universities during the Trump administration for the use of race-based admissions practices for underrepresented students, claiming it discriminated against Asian American and White students.

The Supreme Court has upheld the use of race-conscious college admissions since the landmark Regents of the University of California v. Bakke ruling in 1978. Now that the court holds a 6-3 conservative majority, critics speculate that the future of affirmative action is unclear.

Today, SCOTUS granted writs of certiorari in SFFA v. Harvard and SFFA v. UNC. SFFA founder Ed Blum has been on a years-long crusade against affirmative action. In this video, he describes how he engaged Asian American students in his strategy. pic.twitter.com/eqUO5xPg9p

The cases will be heard during the court’s next session in October, and a decision will likely be issued by June 2023.