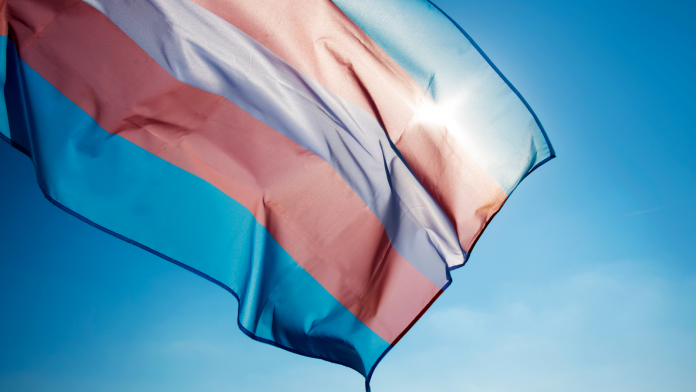 This week, a federal appeals court ordered Southeastern Oklahoma State University (SOSU) to reinstate an English professor after determining the school wrongfully denied her tenure because she is a transgender woman.

In a 55-page ruling, three judges in the U.S. 10th Circuit Court of Appeals unanimously found that SOSU discriminated against Rachel Tudor based on her gender identity.

Tudor began working at SOSU in 2004. In the lawsuit, she claims the university sexually discriminated against her by denying her tenure and a promotion during the 2009-10 academic year.

Although a faculty committee did grant Tudor tenure in 2009, the university’s administration ultimately overruled the decision, according to the suit. Because Tudor failed to receive tenure by the end of her seventh year of teaching, the university fired her in 2011.

An online petition in support of reinstating Tudor alleges “the administration at Southeastern has repeatedly and egregiously violated established policies and procedures in the review of Dr. Tudor’s application for tenure and promotion.”

In 2015, the U.S. Department of Justice filed a lawsuit against SOSU in favor of Tudor, resulting in a federal jury awarding her more than $1 million in 2017. The award has since been reduced to nearly $300,000 due to Oklahoma’s rules on capped damages.

Tudor is a member of the Chickasaw Nation and will be the first tenured Native American professor in her department at SOSU.

“As injurious as the sex discrimination and retaliation were to Dr. Tudor, she did not consider it merely personal. Rather, she was a symbol to those who discriminated against her,” Jillian T. Weiss, Tudor’s attorney, said in a statement.

The Office of the Attorney General of Oklahoma, which represented SOSU, has denied media requests for comment, citing ongoing litigation. 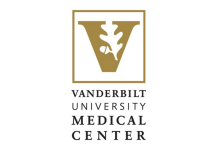