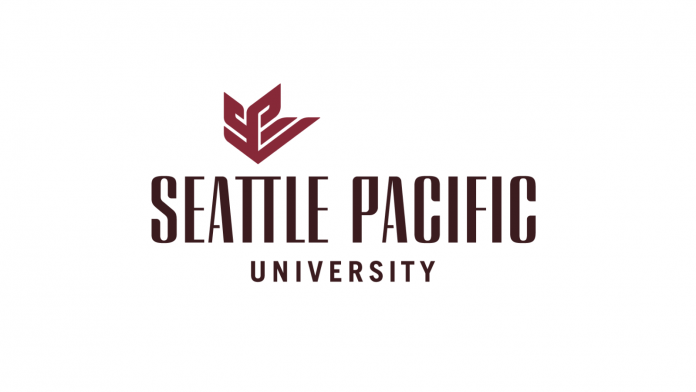 Seattle Pacific University (SPU) faculty cast a vote of “no confidence” in the school’s board of trustees after the board announced last week it would not change a policy that prohibits the hiring of LGBTQ individuals.

The vote was approved by 72 percent of the private Christian university’s faculty on Monday.

“The Board’s decision to maintain SPU’s discriminatory hiring policy related to human sexuality, as well as its manner of delivering that decision, have regrettably compelled the faculty of SPU to pass a vote of no confidence in the SPU Board of Trustees,” the Faculty Senate wrote in a statement.

Although SPU has been accused of not supporting LGBTQ campus members in previous years, it received renewed criticism after a former adjunct nursing instructor, Jéaux Rinedahl, alleged in January that his application for a full-time position at the school was rejected because he is gay.

The school’s employee handbook states that employees “are expected to refrain from … sexually immoral behavior that is inconsistent with Biblical standards, including cohabitation and extramarital sexual activity,” according to The Seattle Times.

The board of trustees has not yet responded to the no-confidence vote. 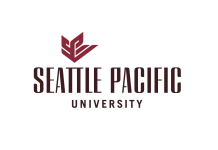