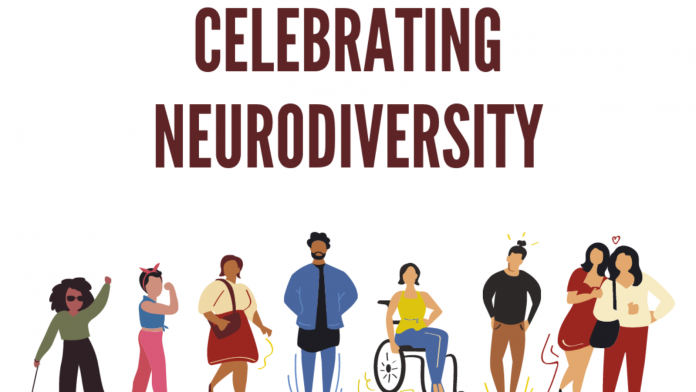 Rowan University (RU) in New Jersey recently launched several large-scale initiatives aimed at improving campus climate and support for people with neurocognitive differences. This fall, it will open a unique campus resource known as The Center for Neurodiversity.

The new center will provide “research, resources, and advocacy to support meaningful access to higher education and beyond,” according to the RU website. It will be “grounded in the perspectives of neurodivergent people and leaders in the neurodiversity movement.” Among the center’s offerings will be the Office of Accessibility Services, formerly called the Office of Disability Resources. The university’s Division of Diversity, Equity, and Inclusion notes on its blog that the term neurodiversity was born within the disabilities community, and the center therefore seeks to support this community’s right to representation among leadership and policymakers.

The center is just one of several recent efforts by RU to better embrace neurodiversity, which it defines as “the full range of variations in cognition, learning, behavior, and socialization that exists within the human population.” Individuals who identify as neurodiverse may have dyslexia, attention deficit hyperactivity disorder, autism spectrum disorder, or Tourette syndrome, among other conditions.

In January 2019, RU established the Neurodiversity Task Force, which included faculty and staff from across its three campuses as well as students, parents, and community members. The task force conducted surveys and focus groups to analyze what RU could do to improve resources for campus community members with neurocognitive differences.

In addition to the center, the task force is responsible for the creation of the RU Faculty and Staff Neurodiversity Affinity Group, whose primary goal is to “provide space for a community of people to share their interests, identities, or experiences,” its website states. The task force also helped to develop the Inclusive Pedagogy and Practices Certificate program, a professional development opportunity that teaches educators about concepts such as universal design for learning. ● 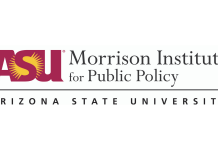 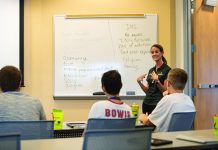 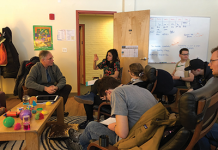