On March 6, violence erupted at a large college party that turned into a riot near the University of Colorado (CU) Boulder after a mob attacked law enforcement, leading to the injury of three SWAT officers. An estimated 800 people were in attendance at the height of the event, with most not wearing facial masks or social distancing.

Social media videos of the melee, which has been coined the “#BoulderRiot,” show attendees damaging vehicles, shooting fireworks, brawling, and chasing after law enforcement vehicles. Now, Boulder police officials are reviewing body camera footage and looking to arrest any individuals who committed a crime during the event, the department announced on Sunday.

“Any student who is found responsible for having engaged in acts of violence or other egregious acts connected to the events will face serious sanctions up to expulsion from CU Boulder, and may also face criminal and civil sanctions,” CU Chancellor Philip P. DiStefano stated.

If you have information to share about Saturday night's disturbance on University Hill, please share it with @BoulderPolice. Since this occurred in the city of Boulder, they are leading the investigation. https://t.co/KdI36AaMyf

The incident took place in the University Hill neighborhood, which has several bars and is the location of many fraternities and sorority houses.

Brynn Umansky, a junior at CU who lives in the University Hill neighborhood, told The New York Times that “as soon as it turned dark, it turned into a whole mob and it literally kept growing over the night until the cops came.”

“It was really scary and awful and the police didn’t do anything for hours,” Umansky said. “It was a lot, especially living right here and seeing all of it and not being able to do anything about it.” 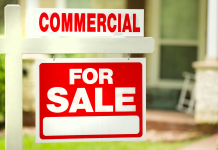 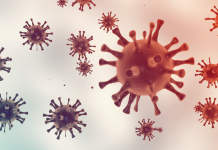 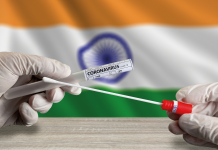 Indian Students in the U.S. Grapple with COVID-19 Crisis from Half a World Away