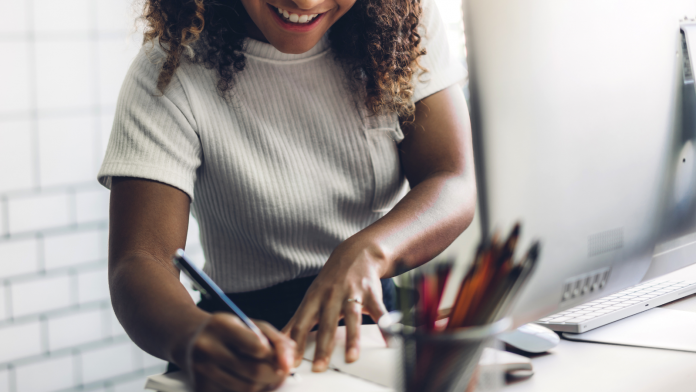 A group of 10 research projects recently launched as part of a partnership between Princeton University and five historically Black colleges and universities (HBCUs), known as the Princeton Alliance for Collaborative Research and Innovation (PACRI).

“We started the Princeton Alliance to generate trailblazing ideas from collaborators who otherwise might not have the opportunity to work together — and researchers from across Princeton and our HBCU partners responded,” Tod Hamilton, professor of sociology and a faculty co-founder of the PACRI program, said in a press release.

PACRI researchers participate in various projects on cybersecurity, engineering, humanities, and the natural and social sciences. Each project will include at least one Princeton and another from a participating HBCU. The projects will receive up to $250,000 over two years.

The projects and their participating institutions are as follows: