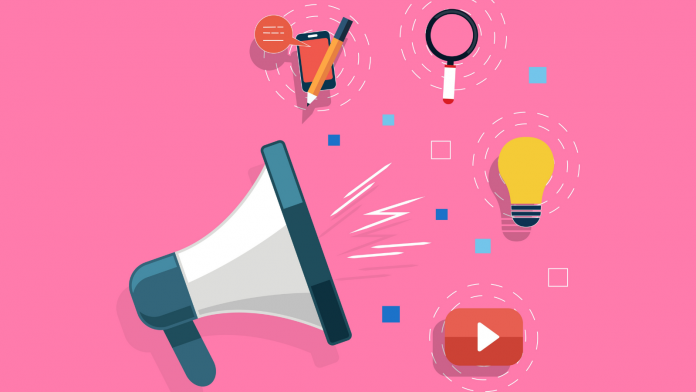 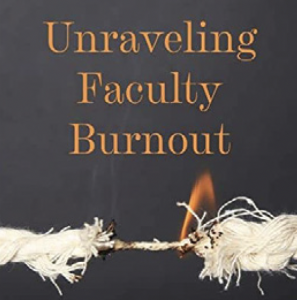 In “Unraveling Faculty Burnout,” Rebecca Pope-Ruark, PhD, director of the Office of Faculty Professional Development at the Georgia Institute of Technology, chronicles her experience as a woman in academia who overcame extreme burnout — while also offering hope to others. Using her own memoirs as well as interviews with faculty members, coaches, and educational leaders, Pope-Ruark provides relatable advice and strategies for building resilience. By examining the factors that contribute to stress and exhaustion in higher education, the book aims to destigmatize burnout and help eliminate the systemic conditions that contribute to it. Published by Johns Hopkins University Press 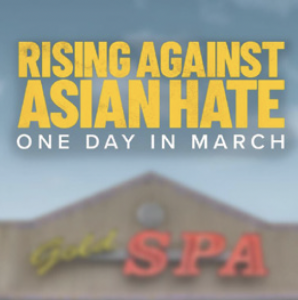 WATCH: Rising Against Asian Hate: One Day in March

A rise in violence against Asian Americans and Pacific Islanders (AAPI) came to a head in March 2021 when a gunman murdered eight people, including six women of Asian descent, at three spas in Atlanta, Ga. This new PBS documentary follows the aftermath of that event and the effort to end Asian hate, while also highlighting the unique struggles and achievements of the AAPI community. Narrated by Emmy-nominated actress Sandra Oh, the film features interviews with AAPI politicians in Georgia, including Sen. Michelle Au, Rep. Bee Nguyen, and Rep. Samuel Park. Streaming on pbs.org 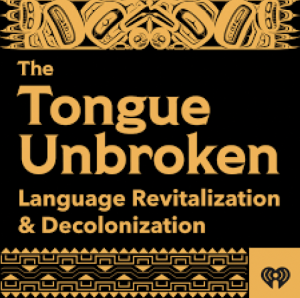 Tongue Unbroken, or Tlél Wudak’óodzi Kaa L’óot’ in the Lingit language, is a podcast series that explores efforts to revitalize and decolonize Native American languages. Created by X’unei Lance Twitchell, a professor of Alaska Native languages at the University of Alaska Southeast, the series explores reasons why more than 500 languages indigenous to North America have become endangered, and the advocacy work being done to counter this erasure of Native culture. The podcast also provides a platform for other scholars and activists who are engaged in language revitalization and decolonial efforts in the U.S., Canada, and New Zealand. Available on all major podcast apps● 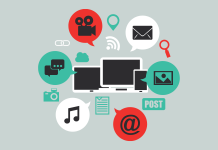 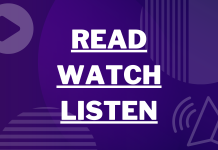