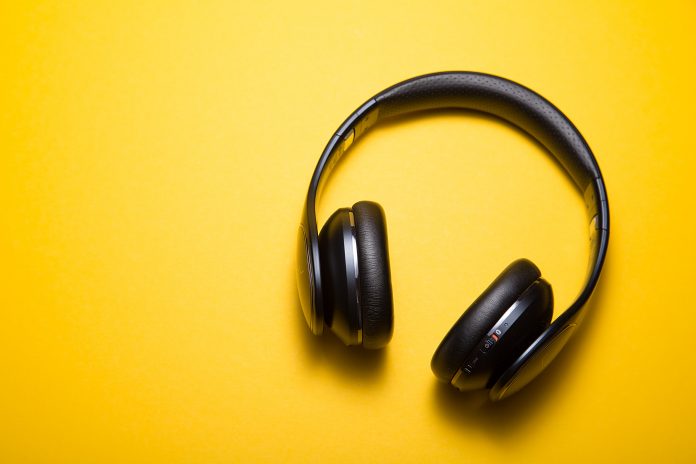 READ: The Campus Color Line: College Presidents and the Struggle for Black Freedom

University of California, Los Angeles scholar Eddie R. Cole reveals the myriad ways that college and university presidents played a role in the civil rights movement by advocating either for, or more often against, racial equality. The book centers on the time period between 1948 through 1968 when many White college presidents advocated for policies that hurt Black communities and had repercussions beyond education. Cole also examines the impact of Black presidents’ push for racial equality during these years, creating what Ibram X. Kendi calls a “stunning and ambitious origins story.” Published by Princeton University Press

This riveting new documentary focuses on the 2019 college admissions scandal and the man at its center, Rick Singer. The film provides a fascinating look at Singer’s life as a college admissions counselor who learned to game the system. It features multiple FBI recordings of his conversations with wealthy parents who were willing to pay big bucks for their children to attend prestigious universities, no matter the ethical or legal implications. Smith juxtaposes this sordid storytelling with commentary from higher education experts who frame the scandal as just one example of privilege run amok in a society that places more value on institutional prestige than on actual education — or morality. Streaming on Netflix

Dua, a senior partner at strategic management firm McKinsey & Company, and Fenwick, dean emeritus of the Howard University School of Education, address the challenges of higher education amid a changing economy and widening social inequality. Fenwick — one of two finalists for President Joe Biden’s Secretary of Education — discusses the social and financial implications of reducing student debt as well as how government can help promote educational equity through methods such as addressing the digital divide for underprivileged students. Dua, whose work includes leading McKinsey’s Inclusive U.S. Economy Initiative, gives his perspective on how higher education can be reimagined to increase participation while providing students with viable job market skills. Originally aired March 26, 2021 on washingtonpost.com/podcasts