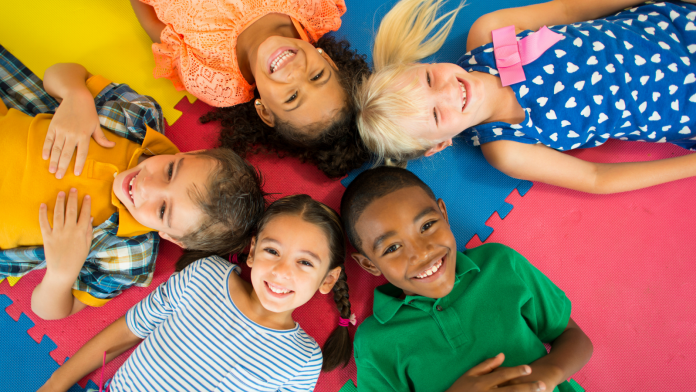 The National Science Foundation (NSF) recently awarded funding to a University of California, Santa Barbara psychologist whose research could help prevent the development of bias and stereotyping in children.

Zoe Liberman, an associate professor of developmental, evolutionary, and social psychology, won an Early CAREER Award from the NSF to support an upcoming research project on how being exposed to diverse communities affects the way that children perceive people whose sociocultural identities are different from their own.

Social categorization, or the process of distinguishing other people based on characteristics such as gender or race, begins early in a child’s life, Liberman told UC Santa Barbara’s news website The Current. Learning to distinguish differences between people is important for the development of the brain from infancy, but it is this same type of categorical thinking that can lead children to believe that all members of a certain group “are presumed to have the same unfavorable characteristics,” she stated.

Liberman’s new research will test whether exposing children to a broad array of diversity prevents or diminishes the development of such beliefs. Her work will involve creating a measure of diversity exposure to be used when assessing U.S. census data about the demographic makeup of neighborhoods. She will also use this measure when assessing the diversity of a child’s social network, based on information from parental surveys.

The ultimate goal is to see if babies and young children “use group cues of race and language to categorize people, and whether that usage changes with the differences in diversity in their communities,” according to The Current. Liberman’s research may be able to answer the question, for instance, of whether babies living in multilingual communities develop a bias against speakers of other languages — a bias which can begin to develop extremely early in life.