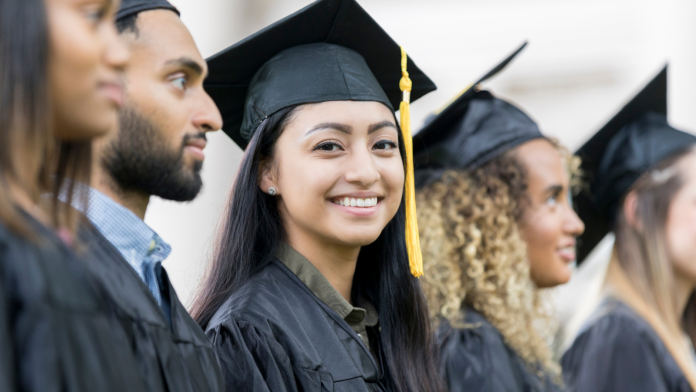 Thirty colleges and universities were designated as Hispanic-Serving Institutions (HSIs) during the 2019-2020 academic year, bringing the grand total of HSIs nationwide to nearly 570, according to an analysis by the Hispanic Association of Colleges and Universities (HACU) released on Tuesday.

HSIs are defined as having at least 25 percent of Hispanic students enrolled. HACU analyzed the most recent enrollment data from the Integrated Postsecondary Education Data System and found that during the 2019-2020 academic year, HSIs made up 17 percent of all institutions of higher education. They also enrolled 67 percent of all Hispanic undergraduate students.

Over the past few decades, college enrollment for Hispanic and Latinx students has soared. When the federal government first appropriated special funding for HSIs in 1995, an estimated 1 million Hispanic and Latinx students attended American colleges and universities. Today, 3.6 million Hispanic students were estimated to be enrolled in colleges and universities during the 2019-2020 academic year.

By 2025, Hispanic and Latinx student enrollment in higher education is expected to exceed 4.4 million, which surpasses the growth rate of any other racial or ethnic group, according to the HACU. 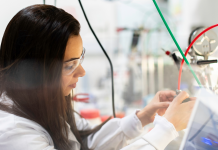 UCLA Plans to Become a Hispanic-Serving Institution by 2025