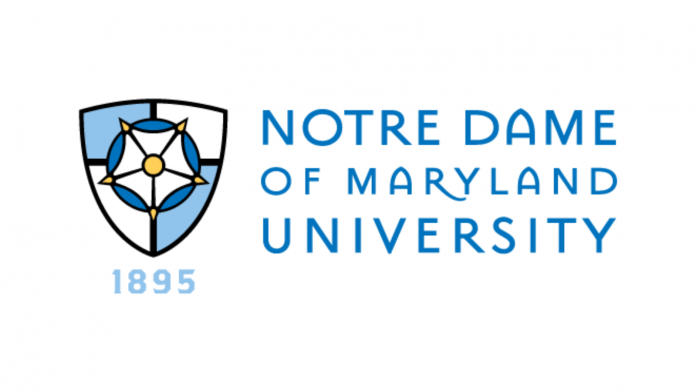 Students gathered outside of NDMU President Marylou Yam’s office for a sit-in on Friday, demanding an apology for the lack of transparency around the decision and a list of demands to be met within 24 hours. The protesters also called for an apology for the absence of gender inclusivity in the university’s language, CBS Baltimore reports. Two listening sessions were held on Thursday and Friday.

Kamiya Britton, a 2022 graduate, told The Washington Post that the decision to become coed will alter the conversations that take place on campus and make women feel less comfortable.

NDMU is Maryland’s sole women-only undergraduate institution and was the nation’s first Catholic college to award a­ four-year degree to women, according to the Associated Press. The school was founded in 1875 as a women’s college, however, in 1975, it established a weekend college for adult undergraduates open to men and has offered coed graduate programs since 1984. Approximately 2,200 students are enrolled at the university.

The school plans to incentivize bringing men to the women-only campus by promoting its small class sizes, NCAA Division III athletics, and location near downtown Baltimore, the Post reports.

The university’s board of trustees unanimously voted to become coed last Monday. “The Board recognized that in order for NDMU to flourish for years to come, we needed to expand our mission to admit women and men who want a coed college experience,” Board Chair Patricia Mclaughlin wrote in a statement.