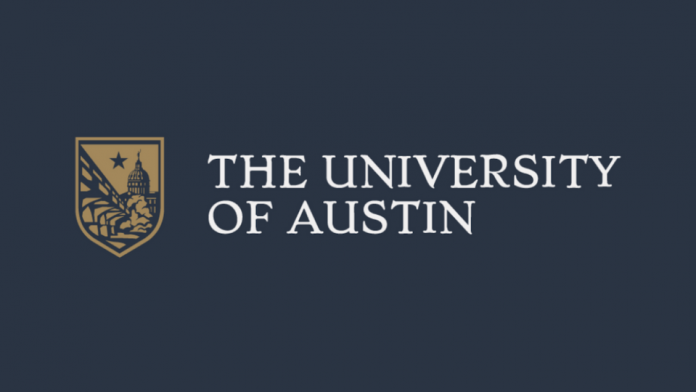 A group of academics and activists, many of whom are critics of higher education, are laying the foundation for a new private university in Texas to combat the “growing culture of censorship” on college campuses.

Pano Kanelos, former president of St. John’s College in Maryland, decided to found the University of Austin (UATX) following conversations with several media and academic figures, including Bari Weiss, former editor of The New York Times’ opinion section. Both Kanelos and Weiss have been outspoken critics of the increased focus on racial justice and diversity, equity, and inclusion initiatives in higher education.

“So much is broken in America. But higher education might be the most fractured institution of all,” Kanelos wrote in an essay for Weiss’s newsletter on Monday.

Numerous individuals who have voiced disapproval of social justice causes have joined the university as founding advisers. These include Kathleen Stock, a scholar who resigned from the University of Sussex after receiving backlash for her transphobic comments, and Peter Boghossian, a former professor at Portland State University who quit because he believed the school was censoring his speech. UATX will also have Lawrence Summers, former president of Harvard University, among its advisers.

UATX is set to launch next summer with a noncredit program titled “Forbidden Courses,” which will invite students from other institutions to discuss topics that “often lead to censorship or self-censorship in many universities,” according to its website.

Currently, the university does not have a physical campus, degree programs, accreditation, or nonprofit status.