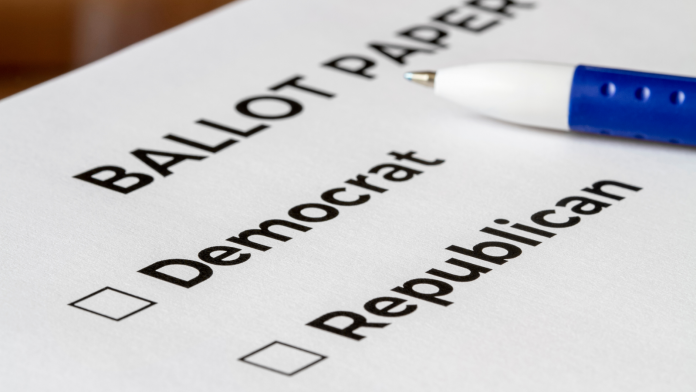 A survey released by the American Association of Colleges and Universities (AACU) and the Bipartisan Policy Center on September 13 shows that Americans continue to have differing opinions on the value of a college education. As in previous polls, responses were largely split by demographics and political beliefs.

While a majority, or 68 percent, of respondents agreed that critical thinking and problem-solving are very important for success in the workforce, answers still varied based on party lines. Seven in 10 Democrats took this stance compared with six in 10 Republicans.

Generational differences also slightly impacted responses, with just over 60 percent of Gen Z and millennial survey takers responding that higher education was “definitely” or “probably” worth pursuing. At 59 percent, baby boomers were slightly less supportive of a college education. Gen X survey participants were the least likely to see the value in a degree, with only 54 percent believing that college is worth the effort.

The AACU also asked employers about their feelings on higher education. Nearly 90 percent agreed that a college degree is worth the time and investment for students. Nearly half responded that job-specific technical skills were important for long-term career success compared with 52 percent who said that a well-rounded education was more valuable for professional success.● 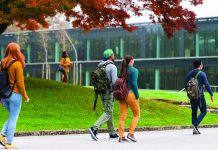