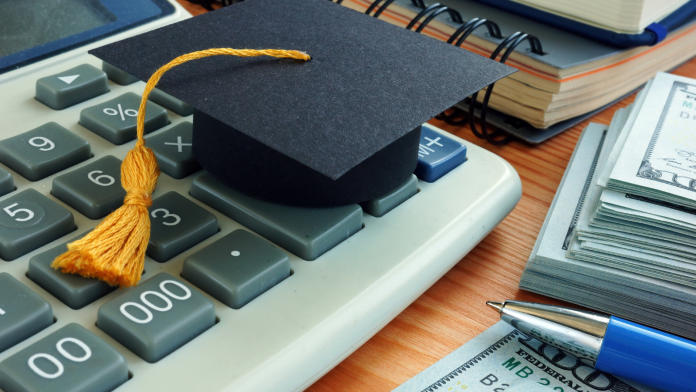 Debt is prevalent among the higher education workforce, according to a new report by the Teachers Insurance and Annuity Association of America (TIAA) Institute.

The institute surveyed a sample of 1,327 full-time faculty, staff, and administrators at public and private nonprofit colleges for its October TIAA report, “Financial literacy and financial well-being among the higher education workforce.” The online survey was conducted online between March 1 and April 11, 2022.

One key finding from the report shows that debt is ubiquitous among college and university employees — with 82 percent of respondents reporting they carry some form of debt, and 51 percent reporting they are debt-constrained to some degree.

In addition, debt is most common among younger individuals, with only 12 percent of those under age 40 having no debt compared with 36 percent of those ages 60 or older. Debt that can lead to financial problems is more common among those under age 40, with 42 percent reporting they carry unpaid credit card balances, 30 percent have unpaid medical bills, 31 percent have a personal loan from family or a friend, and 26 percent have alternative financial service debt.

Approximately 90 percent of full-time higher-education employees are saving for a non-retirement reason, with 65 percent of respondents saying they are building an emergency fund, according to the report.

Financial literacy among the full-time higher education workforce is greater than that of general U.S. adults but, overall, is still low. With a set of five questions covering fundamental economic concepts included in the survey, 41 percent of higher education employees answered correctly compared with 32 percent of U.S. adults.