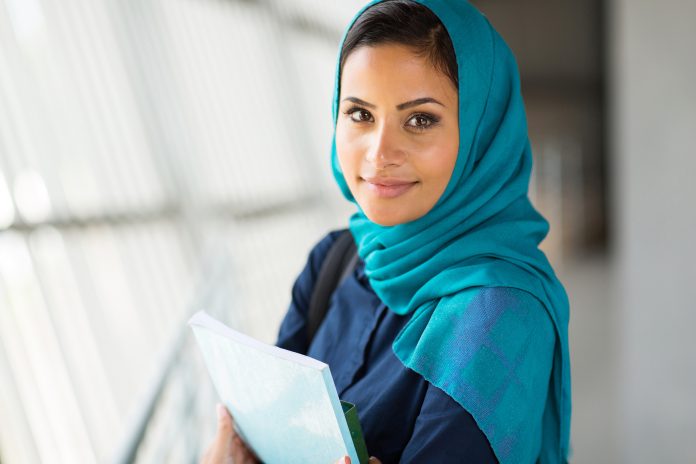 The events of September 11, 2001, were a defining moment in the history of the U.S. and its relationship with the religion of Islam. The terrorist attacks of that day triggered a tumultuous climate for Muslims in the U.S. that continues to affect campus climate for Islamic students.

Notably, many Muslim students in college today were born after the events of September 11. Nearly two decades later, what are their experiences like on campus?

As part of a team of researchers from North Carolina State University (NCSU), The Ohio State University (OSU), and the nonprofit program Interfaith Youth Core (IFYC), we developed the Interfaith Diversity Experiences and Attitudes Longitudinal Survey (IDEALS) to learn how today’s students are affected by the religious and worldview diversity that they are exposed to at colleges and universities. We tracked thousands of students through four years of college on more than 120 campuses, surveying them at the beginning of their higher education experience in fall 2015, at the end of their first year in spring 2016, and again at the end of their fourth year in spring 2019.

Our findings about the perceptions and experiences of Muslim students paint a complicated picture. Many members of this population reported that their campus is welcoming, while others reported experiencing instances of discrimination such as insensitive comments from their peers.

The majority of Muslim students — 58 percent — reported in the fourth-year survey that their campus was at least “somewhat” welcoming. Notably, their perspective on campus climate was even more positive than that of nearly all other student groups, including many members of the Christian majority.

Some Muslim students, however, reported hearing or reading insensitive comments about their religion on campus at a higher rate than that of their peers. While less than 1 percent of students overall said they regularly encountered insensitive messages about their religious or nonreligious identity, 7 percent of Muslim students reported experiencing such encounters on a frequent basis. Additionally, nearly one-fifth also reported that they often felt pressured to limit when or how they expressed their worldviews, setting them apart from most of their peers.

The complex picture of Muslim students on our college campuses seems to mirror the overall national climate when it comes to the Islamic faith. In a 2017 survey by the Pew Research Center, only 14 percent of Muslims said they believe that the American people are unfriendly towards people of their religion. At the same time, the nation has seen a rise in Islamophobic rhetoric over the last four years, as exemplified by executive orders such as President Donald Trump’s travel ban on Muslim countries, which continues to raise questions about the place of Muslims in American society.

There are several ways that college administrators and educators can ensure a welcoming and supportive campus for these students. Institutions can offer Halal-friendly dining options, dedicated spaces on campus for daily prayers, and religious exemptions for the commemoration of Islamic holy days. Colleges should also ensure that Muslim student organizations are offered the same level of support as other faith-based organizations on campus. Campus leaders can also diversify faculty and staff to ensure that Muslims are represented and consider hiring a Muslim chaplain to support the spiritual and academic needs of students of the Islamic faith.

All of these methods are crucial in sending the message that people of all faiths are valued members of the campus community. Doing so helps to ensure that Islamophobia has no place in our society and that Muslim students in the U.S. have a safe, welcoming environment in which to learn and thrive.

To learn more about the Interfaith Youth Core, IDEALs, and how you can better support Muslim students on your campus, visit ifyc.org.● 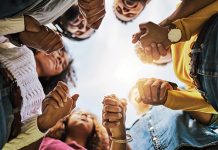 Religious Diversity is the Missing Piece in Campus DEI Work

17 Years After 9/11, Can Muslim Students Count on Their Peers to Stand Up for Them?