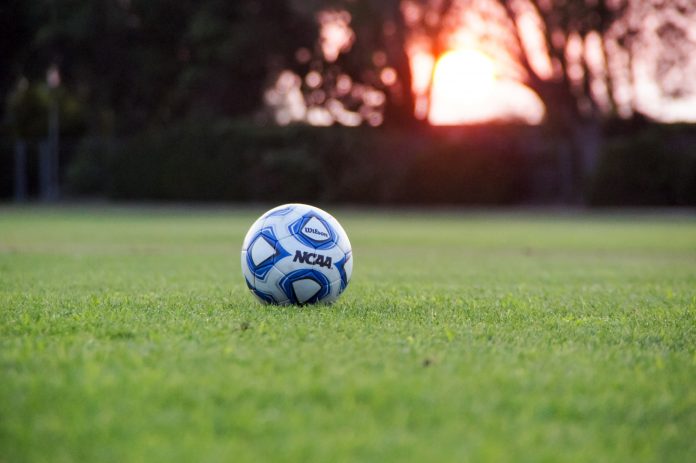 The NCAA’s Board of Governors reaffirmed the association’s 2016 non-discrimination policy by announcing Monday it will pull championship games from states that ban transgender women athletes from competing in sports.

NCAA policy dictates that only locations that are deemed “safe, healthy and free of discrimination” can be selected for championship games, according to the statement.

“Inclusion and fairness can coexist for all student-athletes, including transgender athletes, at all levels of sport,” the NCAA states. “Our clear expectation as the Association’s top governing body is that all student-athletes will be treated with dignity and respect.”

The statement references an NCAA policy established in 2011 that allows transgender student-athletes to participate in collegiate athletic programs.

The NCAA will continue to monitor the situation to determine appropriate locations for championship games to be held, according to the announcement.