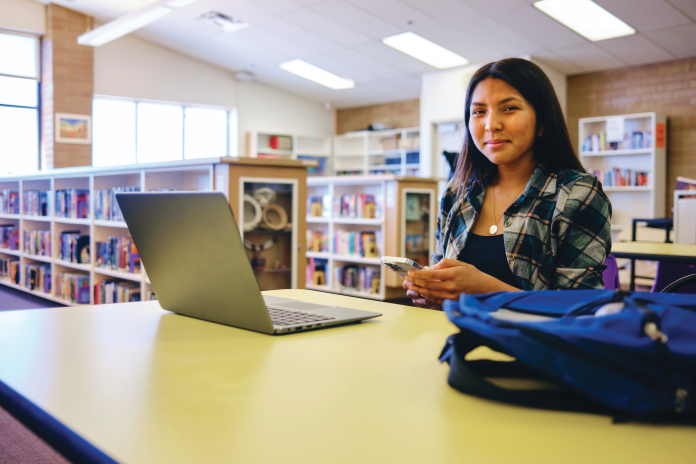 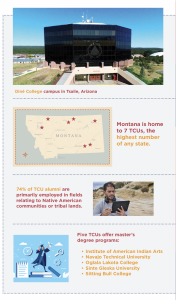 In honor of the 32nd annual National Native American Heritage Month celebrated in November, INSIGHT explores the history and importance of Diné College, the first tribal college in the United States.

For decades, Diné and the tribal colleges and universities (TCUs) that followed have served as anchors in their communities by providing educational opportunities to Indigenous students and preserving the rich cultures and languages of Native American tribes.

The first TCU was established in 1968 as Navajo Community College in Tsaile, Arizona, on Navajo Nation land. The institution, later renamed Diné College, was co-founded by the late Robert and the late Ruth Roessel, a couple with a lifelong commitment to education that upheld and preserved the culture of Native Americans, particularly the Navajo people. Robert served as the college’s first president. Ruth directed the Navajo studies program and continued to teach in various Diné schools throughout the reservation.

The couple’s son, Charles Monty Roessel, a former director of the Bureau of Indian Education, now serves as president of the institution. 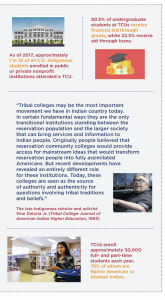 Prior to founding Diné, the Roessels established Rough Rock Demonstration School, a K-12 institution with a mission to teach Navajo culture to children. Robert also founded the Arizona State University Center for Indian Education and created the Journal of American Indian Education.

Diné College faced many roadblocks in its early years, primarily related to funding, but the Roessels persevered. They traveled to Washington, D.C., and met with lawmakers and government officials to lobby for permanent federal funding. They succeeded in 1971, when Congress passed the Navajo Community College Assistance Act. Further funding was secured through the Tribally Controlled Colleges and Universities Assistance Act of 1978, which provided federal assistance to the 16 TCUs that were officially sanctioned or chartered by Native American tribes at the time.

In 1976, Diné became the first TCU to be accredited as a two-year college by the North Central Association of Colleges and Schools Higher Learning Commission. Until 1998, Diné had offered only associate degrees and various certificate programs. That year, however, the college partnered with Arizona State University to create its first baccalaureate program of Diné teacher education, which focused on teaching Navajo culture and language. Since then, the college has created the School of Diné Studies and Education, which features several degree programs.

In 2013, Diné officially opened the Ruth and Bob Roessel Archival Center in honor of the late founders.

“Their 50-year partnership and marriage was unique, they were dreamers not afraid to voice their aspirations to each other and to others of what might be possible,” their daughter Faith Roessel said when the center opened. “They were creators and shared their ideas while at the same time trying to figure out how to make these ideas a reality. They were teachers helping Navajos and non-Navajos learn about the needs and problems they saw. They were stubborn and tenacious, never accepting ‘no’ as a final answer.”

Since Diné College opened its doors 54 years ago, 36 TCUs have followed, and 32 are fully accredited. Combined, they offer more than 350 programs, including certification, associate, bachelor’s, and master’s programs.● 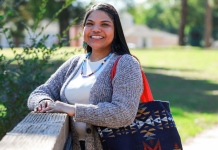 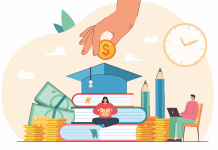 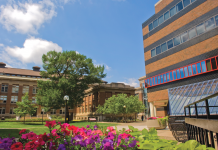