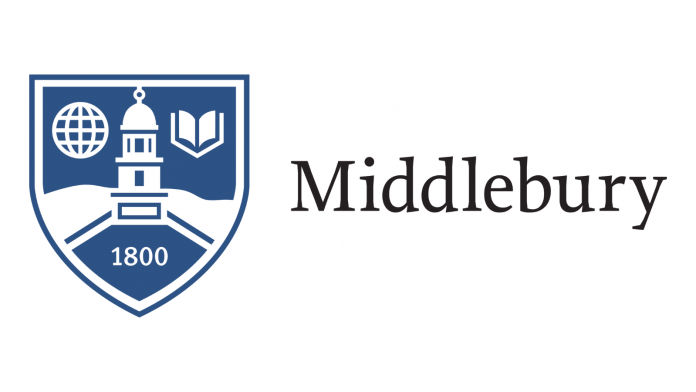 On April 9, one or more individuals poured a liquid that is believed to be urine outside the MSA’s prayer room, according to the college’s student newspaper The Middlebury Campus. The anti-Muslim attack comes during Ramadan, the holiest month of the year for Muslims.

In a campus-wide email, the college’s Community Bias Response Team and Derek Doucet, Middlebury’s dean of students, condemned the incident.

“Muslims face discrimination, bias, and violence in a myriad of ways, and these kinds of incidents trigger the fear and belief that Muslims are unwelcome, are other, and do not deserve safety and dignity,” the email reads. “The desecration of a space that is dedicated for prayer is an abhorrent violation not only of our institutional values but also of basic human decency.”

The MSA has told media outlets it does not feel its members are in any imminent physical danger.

The Council on American-Islamic Relations (CAIR), the nation’s largest Muslim civil rights and advocacy organization, recently called on mosques nationwide to take extra security precautions after a mosque was recently vandalized in Virginia this month.

“Everyone in our nation, regardless of faith, must be free to worship without the threat of harassment or violence,” CAIR stated in a news release. 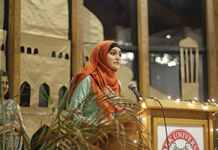 How to Support Muslim Students When Ramadan Overlaps with School Year