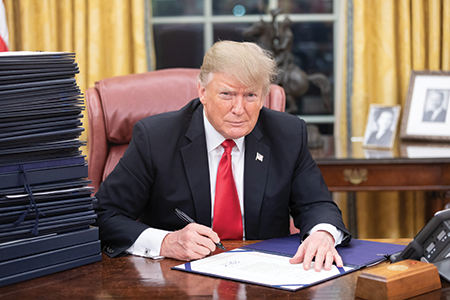 Last month, a federal court in California issued a nationwide preliminary injunction, blocking the order from being enforced after the Santa Cruz Lesbian and Gay Community Center filed a lawsuit against President Trump.

The National Urban League and the National Fair Housing Alliance filed a similar lawsuit against the Trump administration in October, stating that “true patriotism demands confronting the truths of our history — no matter how embarrassing or dishonorable.”

Through the Labor Department’s suspension and the federal court injunction, the Office of Federal Contract Compliance Programs will cease the hotline that was established with the ban to investigate complaints of federal contractors utilizing racial or gender sensitivity trainings. 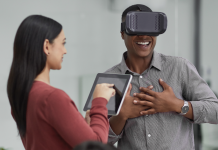